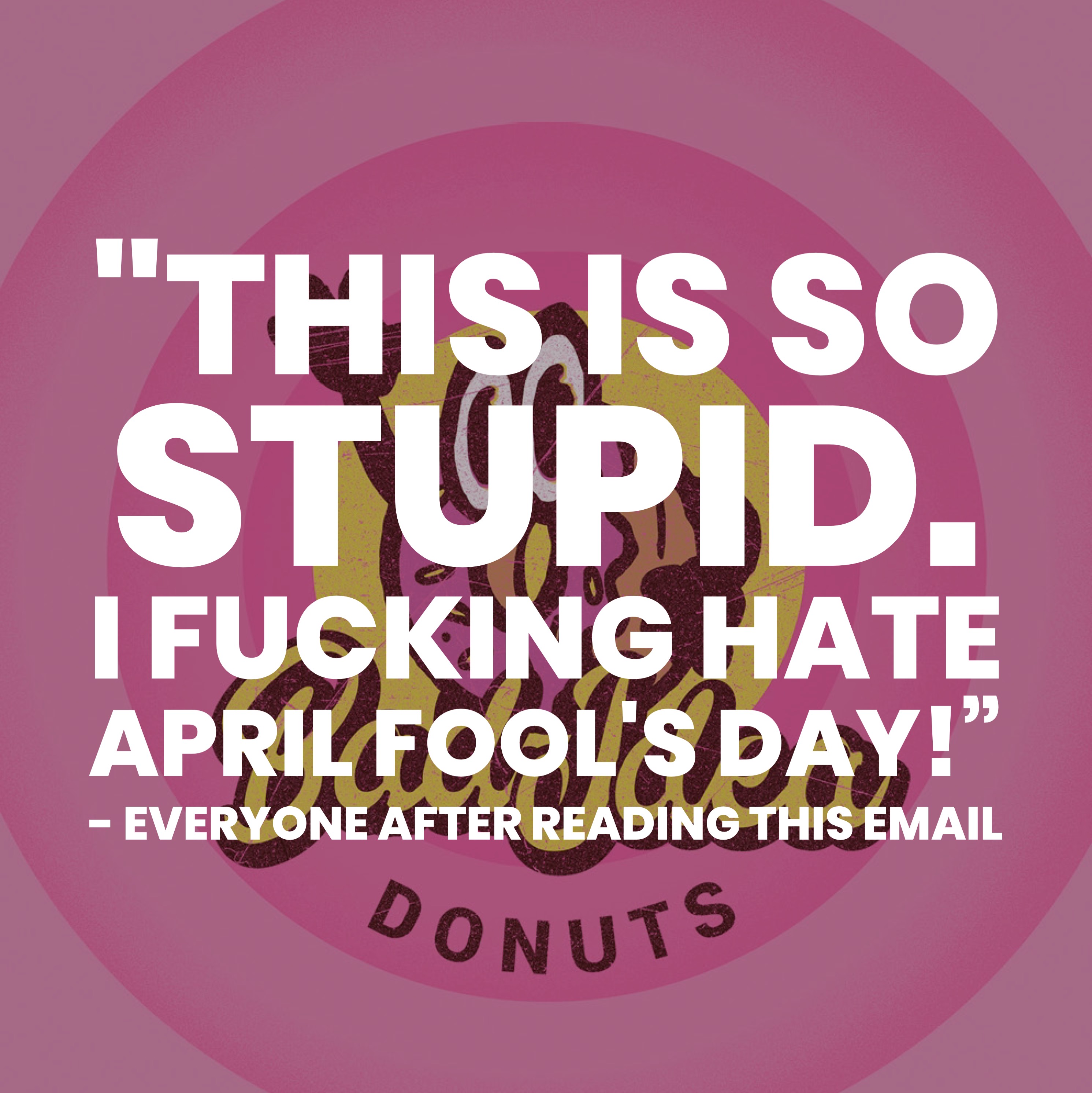 “Pack your knives, Bad Idea, and get out, you’re off the show…because you should be working in the finest restaurant in the world!”
– Top Chef

Remember, if BAD IDEA wasn’t over (as we know it), it would mean no variants, no trades, no digital, select stores, perennially available Not First Printings and no more than two-ish comics a month – just monthly comics, sold in comic book shops. Goodbye, troubles. Hello, BAD IDEA SIMPLICITY™.

We’ve made it even easier, too. To locate a Bad Idea retailer near you and then pre-order any and every Bad Idea title, simply click here and fill out the little form