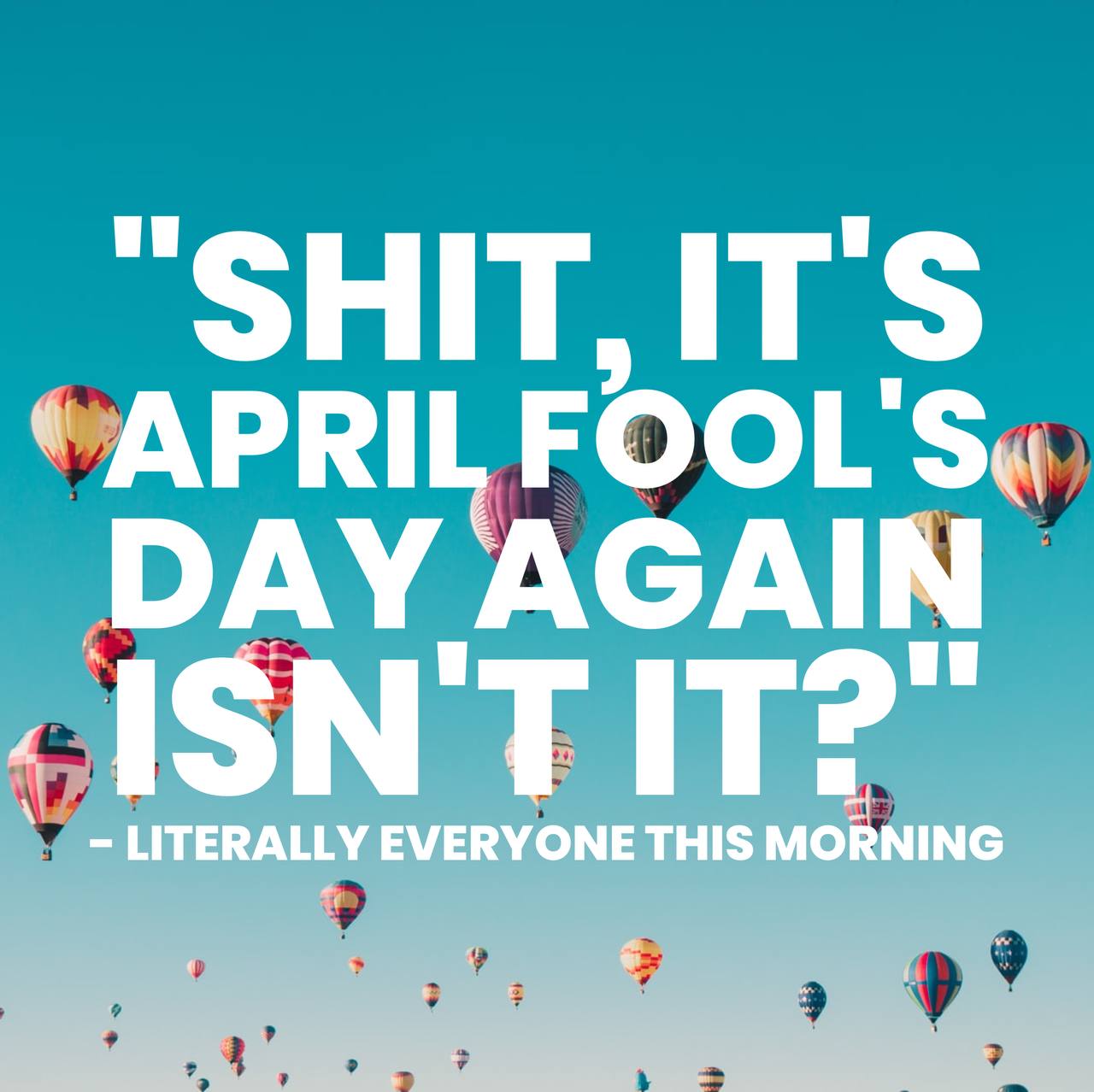 April Fool’s Day is stupid. We at BAD IDEA are determined to end its reign of terror. That’s why today we are taking the unprecedented step of making an actual, real life, honest-to-goodness announcement on this day of lies.

Are we brave? That’s not for us to say.

Are we pioneers? Yes, certainly, but did we have a choice? We’re just regular people doing the only thing we felt we could. The right thing.

So here we go. A genuine, for-real, on-the-level announcement on April 1st:

We at BAD IDEA are proud to announce a brand-new epic by the uncompromising Robert Venditti and the incomparable David Lapham — CALIGULA’S SAFE.

Or to be more accurate, the introduction of a brand-new, epic hero for these absurd and ridiculous times:

And because we want to give everyone a chance to read a BAD IDEA comic (totally not because so many more of you wanted a copy of ENIAC #1 than pre-ordered…) we’re going to be skipping the regular order cycle completely and will instead be sending every BAD IDEA Destination Store an allotment of CALIGULA’S SAFE that matches up to their full original, pre-allocation order of ENIAC #1 (or TANKERS #1 for you Wave 2 stores)!

The best part is that this 16-page, single-issue story will be available for just one dollar! ONE DOLLAR! At a price like that, everyone can jump in and try their first taste of the BAD IDEA difference. Not to mention that it also almost certainly reduces the psychological value of our comics in a futile attempt to attract and convert new readers who have already decided that the only thing they want to read is stories about characters they grew up with so they can, if only fleetingly, once again touch that childlike innocence the world so viciously beats out of us all. “SNIKTY SNIKT” indeed.

Now here’s the catch. Yes, the title is awesome. And yes, it’s just a dollar. But CALIGULA’S SAFE will only be on sale for 24 hours. That’s right, every BAD IDEA Destination Store will be instructed to only sell this triumph of storytelling for just one day — Wednesday, May 12th.

Every store is able to sell CALIGULA’S SAFE by all the same means they sell every other BAD IDEA comic — from in-store, off-the-shelf sales to mail-order (must be mailed that day) to phone orders or pre-orders that are picked up that day — and must still adhere to the BAD IDEA rules. At the stroke of midnight on May 12th, however, any unsold copies are forbidden from sale and must be returned to BAD IDEA HQ using the materials we provide.

We know what you’re thinking. BAD IDEA is announcing a 16-page comic by Robert Venditti and David Lapham that will be sent to stores by matching up to the full, original ENIAC #1 orders, priced at just one dollar but available to purchase for just 24 hours? And BAD IDEA is announcing this on April Fool’s Day as a 100% authentic, on the up-and-up, official thing? Correct! And to prove it here’s a logo:

Just one week after WHALESVILLE x ROCKS AND MINERALS, we will unleash the one dollar slice of BAD IDEA:

For more information, visit Bad Idea online at BadIdeaCorp.com, Facebook, Twitter, and Instagram, or just mash the screen with your palm and do all four simultaneously