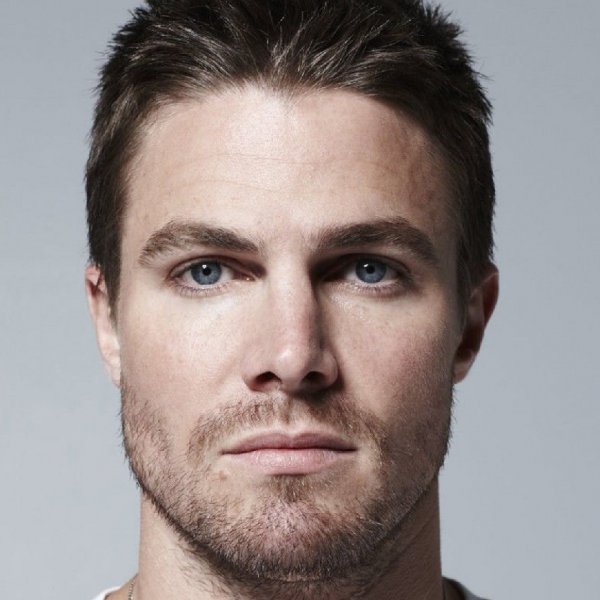 NEW ORLEANS, November 29, 2021 – Stephen Amell, known to millions as the crime-fighting vigilante lead in the hit TV series “Arrow,” is the latest big addition to the first FAN EXPO New Orleans, scheduled for January 7-9, 2022, at the Ernest N. Morial Convention Center. The Toronto-born Amell who also starred in DC Universe vehicles such as “DC’s Legends of Tomorrow,” “The Flash,” “Batwoman” and “Supergirl” in the “Oliver Queen” role, will greet fans, sign autographs, pose for photo ops and conduct a Q&A panel and potentially other special events on Saturday, January 8 only.

Amell has also appeared as a series regular in numerous shows, prominently “Hung,” “Private Practice” and “Heartland.” He also had recurring roles in “New Girl” opposite Zooey Deschanel and “Private Practice” as the love interest to Amy Brenneman, and a supporting slot in the 2016 action film Teenage Mutant Ninja Turtles 2: Out of the Shadows.