Are You #TeamSlayer or #TeamVamp for BUFFY THE VAMPIRE SLAYER #1? 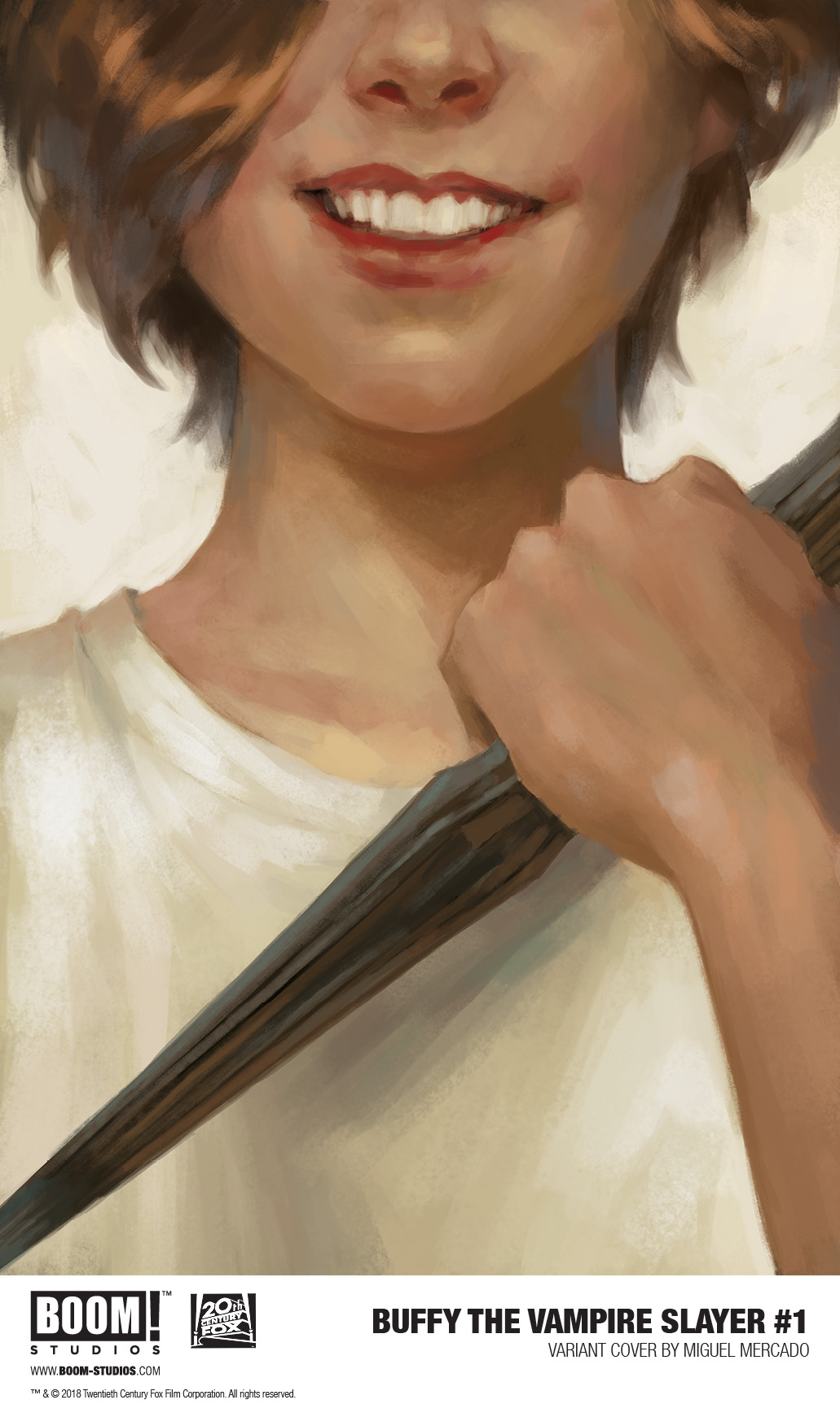 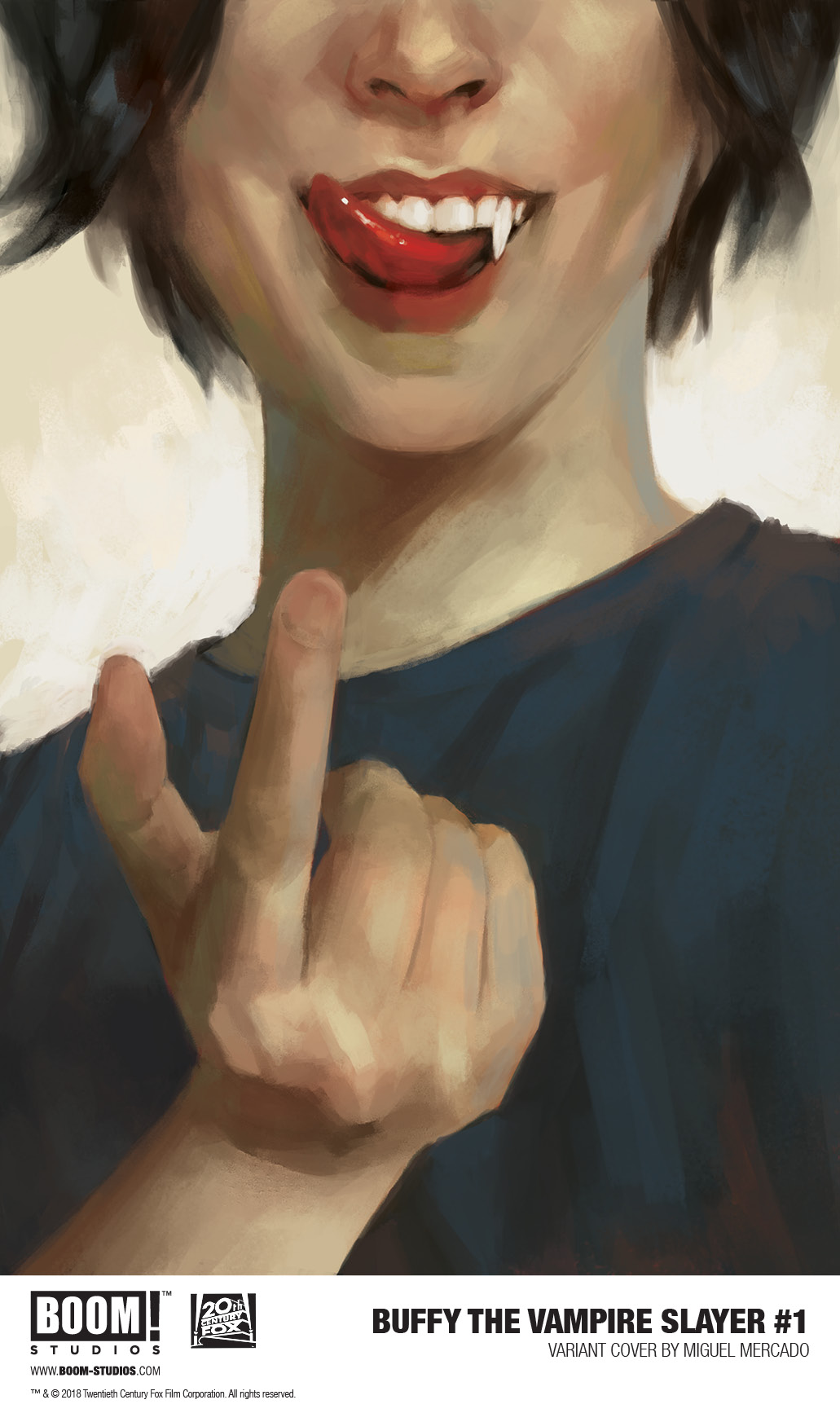 As Eisner Award-nominated writer Jordie Bellaire (Redlands), Russ Manning Award-winning artist Dan Mora (Klaus, Saban’s Go Go Power Rangers), and series creator/story consultant Joss Whedon (the visionary writer/director behind Firefly, Marvel’s The Avengers, and more) reimagine the groundbreaking pop culture phenomenon from the very beginning, readers will meet a Buffy Summers like the one they know – trying to make friends at her new school, get decent grades, and to escape her imposed destiny as the next in a long line of vampire slayers tasked with defeating the forces of evil. But the Slayer’s world looks a lot more like the one outside your window, as this new series brings her into a new era with new challenges, new friends…and a few enemies you might already recognize. The more things change, the more they stay the same, as the Gang – Giles, Willow, Xander, Cordelia and more – faces brand new Big Bads, and a threat lurking beneath the perfectly manicured exterior of Sunnydale High, confirming what every teenager has always known: high school truly is hell.

Now every reader must choose a side – will you stand with the Chosen One (#TeamSlayer) or will you side with the Vampires (#TeamVamp)? You can show your true allegiance in two special interactive variant covers from acclaimed artist Miguel Mercado (Mighty Morphin Power Rangers) that can be held to your face to reveal your inner Slayer or inner Demon!

You can also track down two rare variant covers from artist Kaiti Infante that depict fan favorite Willow Rosenberg on both sides of the battle, one as Buffy’s best friend and the other…as Vampire Willow?!

“One of the exciting opportunities in reimagining the story of Buffy and welcoming a new generation to the Hellmouth was further developing the true nature of the supernatural war underneath it all – and readers may find these revelations put them on different sides of conflicts and relationships than before,” said Jeanine Schaefer, Executive Editor, BOOM! Studios. “While we’re exploring so many themes that were integral to the show – identity, agency, and empathy – we also want to capture the spirit of fun that also permeated each episode. That means giving readers a chance to choose their side as Buffy and The Gang face their greatest enemies again for the first time. And hopefully they all survive it too…”