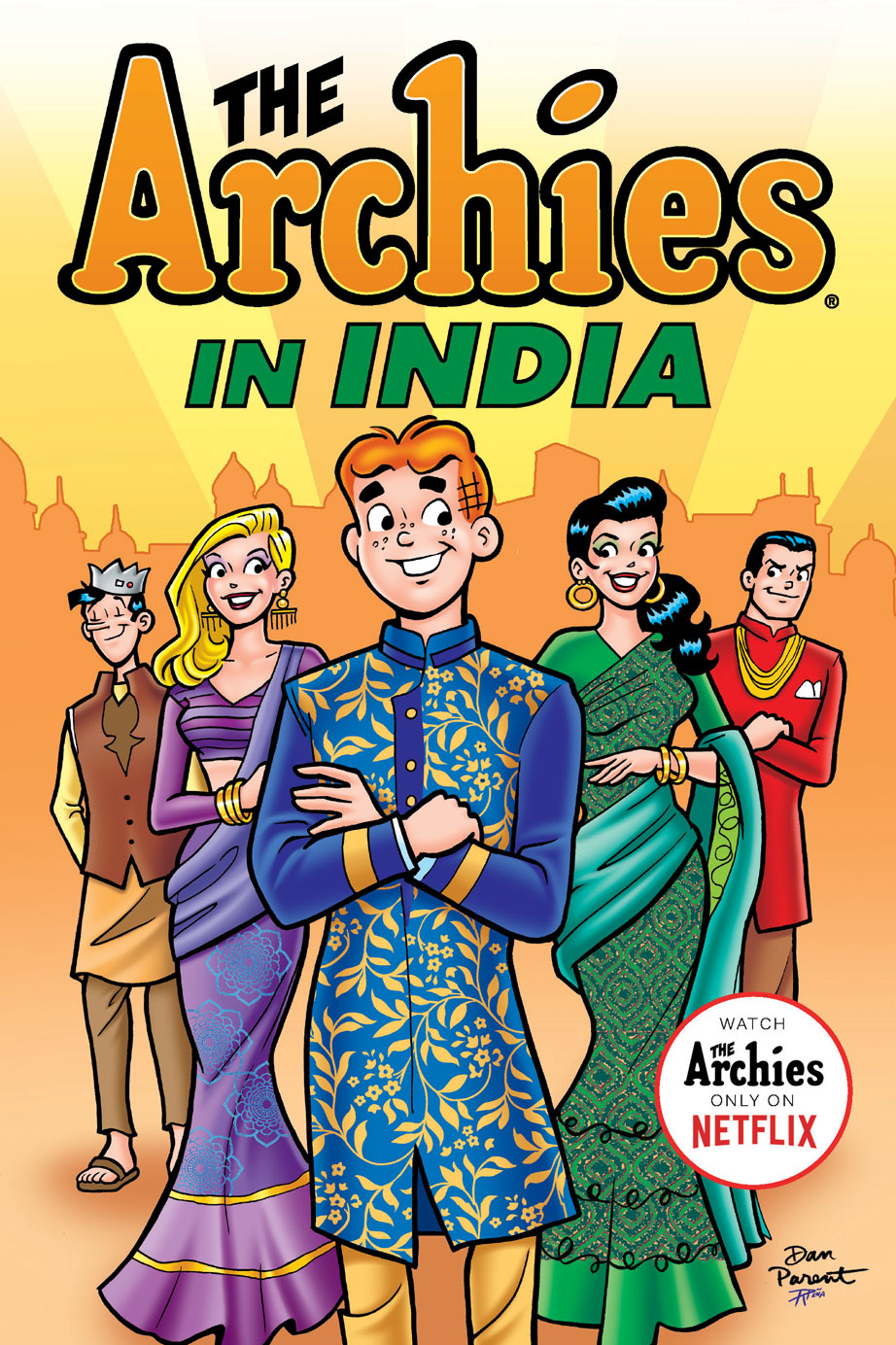 THE ARCHIES IN INDIA cover by Dan Parent

Following the announcement of The Archies, an upcoming feature film directed by Zoya Akhtar and set in India, Archie Comics continues to celebrate its longstanding connection to the country with a new member of its iconic cast of comic book characters! In THE ARCHIES IN INDIAgraphic novel releasing in January, an original story by writer Bill Golliher and Dan Parent will introduce Prasad Arora, a Bollywood star who catches the attention of Betty and Veronica, adding a fun new dynamic to Riverdale’s relationships.

“Bill Golliher and Dan Parent have a long history at Archie and always know how to bring a new face to the gang in the right way,” said Archie Comics Editor-in-Chief Mike Pellerito. “Prasad Arora has a great first appearance to build from, and I’m looking forward to more stories with him. Given Dan and Bill’s long track record of creating top notch stories and having enjoyed several trips to India themselves, this story really sings.”

Prasad will be an ongoing addition to new stories in the publisher’s comic books and digest magazines, and his first appearance was inspired by the creators’ experiences visiting the country to meet their many fans. “I visited India in 2019 after writing and illustrating an earlier Archie story set in India,” Golliher said. “I loved the country; the people were so warm and kind. It was also great to see the amount of interest that everyone has in the Archie characters and the creators. I have friends I made then that I am still in touch with on social media. I can’t wait to get another chance to visit.”

“As much as India loves Archie, we love them right back!” Parent added. “The feature film from Zoya Akhtar will be another milestone, furthering the relationship between Riverdale and India for years to come!” 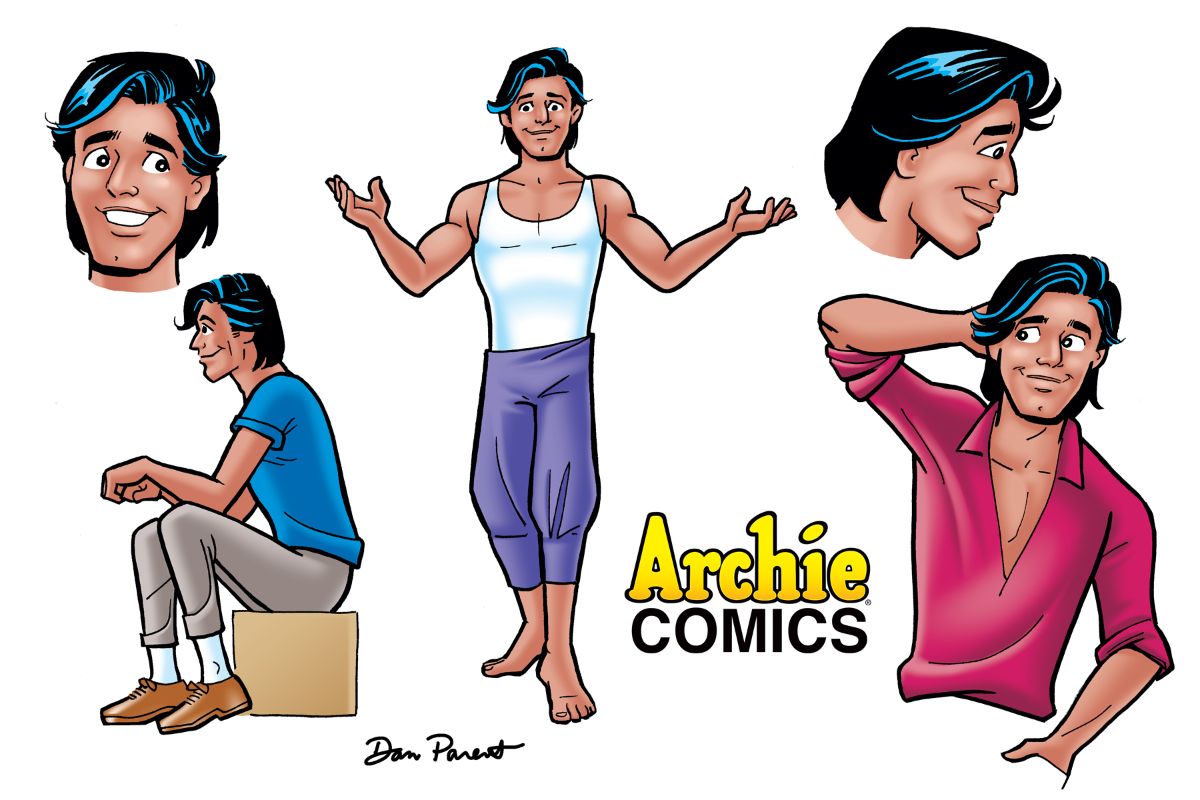 Prasad’s debut leads a collection of every story featuring the Archie characters in India over 80 years of publishing, making it both a collectible first and a retrospective for longtime fans. “Archie has been hugely successful in India for generations,” Pellerito said. “This book showcases a lot of what makes Archie such a hit and we’re really thrilled to have an exclusive new story and a new character for this collection.”

THE ARCHIES IN INDIA releases January 25 in comic shops nationwide and is available for pre-order now.

THE ARCHIES IN INDIA (TR)

Archie and his friends from Riverdale have been globetrotting for decades… but their favorite place to visit by far is India! This special collection includes every story where Archie, Betty, Veronica, Jughead, and yes, even Reggie, have travelled to the great country. And what would any great trip be without plenty of romance, special cameo appearances, and TONS of musical moments? Plus, a BRAND-NEW STORY! In “Stars in Their Eyes,” Bollywood star Amisha Mehta has a film lined up to shoot in India and manages to get Betty and Veronica a gig as extras. The girls arrive on the set and Amisha discovers one of the biggest teen heartthrobs, Prasad Arora, is now scheduled to be in the film as well. When she hears this, she’s hopeful she will be in a scene with her crush. Betty and Veronica decide to play matchmaker to get Prasad and Amisha introduced… but will they cause more harm than good?