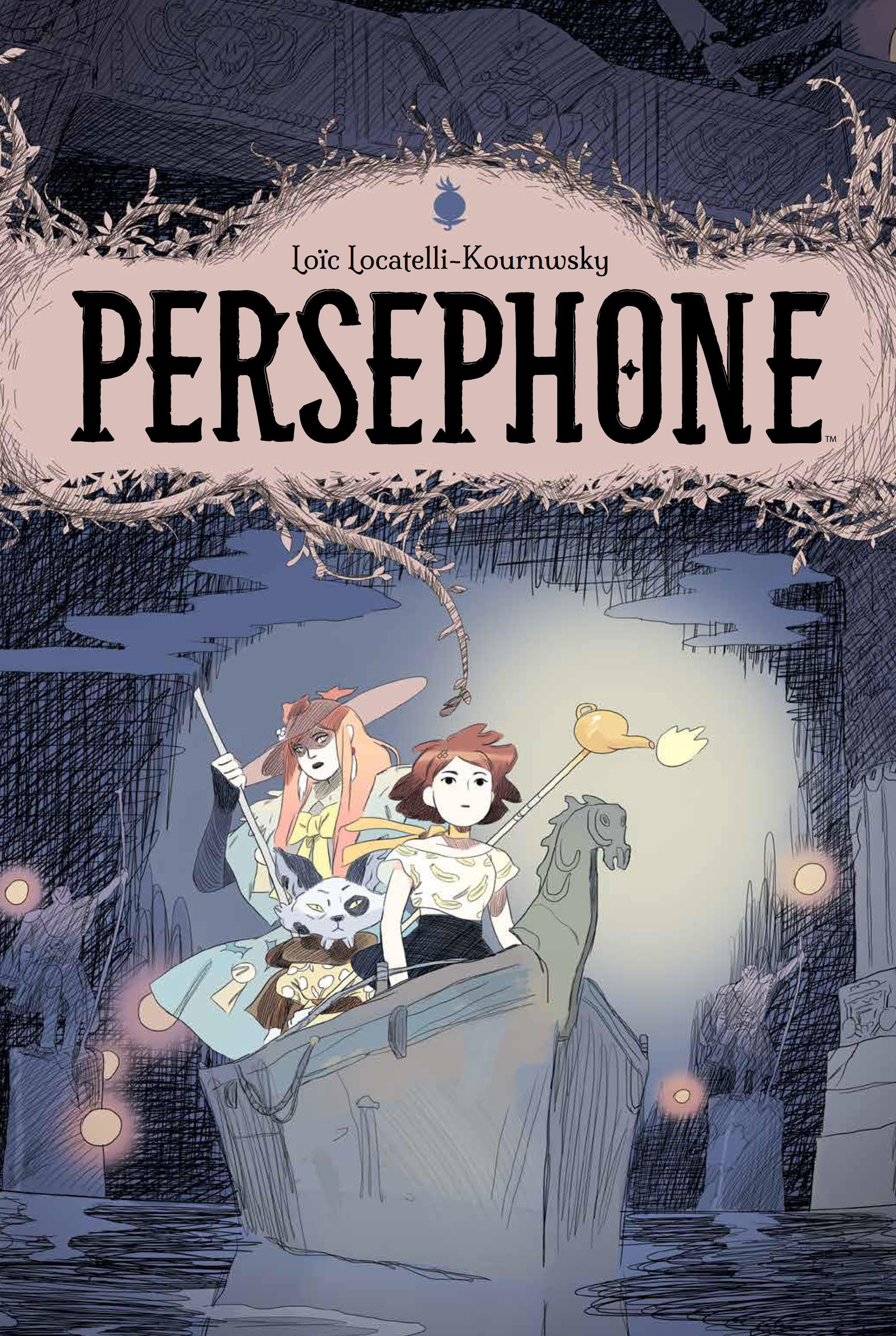 LOS ANGELES, CA (April 19, 2018)  – BOOM! Studios is proud to continue Archaia Summer Reading, a week-long spotlight on the powerful original graphic novel releases from the award-winning imprint in the coming months with an extended first look at PERSEPHONE.

Arriving in stores this May, PERSEPHONE follows a young girl whose search for the truth about her identity leads her on a journey deep into the Underworld by visionary writer/artist Loïc Locatelli-Kournwsky. She may be the adopted daughter of the famous magician Demeter, but Persephone struggles to find her place alongside the force of nature that is her mother. Driven by recurring nightmares, she decides to explore the secrets of her birth, which everyone around her seems rather intent on keeping from her. With or without their help, Persephone will embark on an epic adventure deep into the Underworld where she’ll discover who—or what—she is.

“PERSEPHONE is a story for anyone who’s ever felt like they don’t fit or like the world is telling them who they’re supposed to be, even if it’s not who they want to be,” said Sierra Hahn, Senior Editor, BOOM! Studios. “Storyteller Loïc Locatelli-Kournwsky beautifully reimagines the Greek myth of Demeter and her daughter, the eponymous Persephone, as a nuanced modern day fantasy adventure for readers of all ages.”

Archaia is home to sophisticated, high-end graphic novels such as Mouse Guard by David Petersen, The Realist by Asaf Hanuka and Rust by Royden Lepp, along with  series inspired by world-renowned, beloved properties like Jim Henson’s Fraggle Rock and Jim Henson’s Labyrinth: Coronation. The Award-winning has spawned a number of critically-acclaimed recent hits including Jane by Aline Brosh McKenna and Ramón K. Pérez in September 2017; Bolivar by Sean Rubin in November 2017; and the upcoming A Girl in The Himalayas by David Jesus Vignolli, arriving in stores this month.

Print copies of PERSEPHONE will be available for sale in May 2018 at local comic book shops (use comicshoplocator.com to find the nearest one), bookstores or at the BOOM! Studios webstore. Digital copies can be purchased from content providers, including comiXology, iBooks, Google Play, and the BOOM! Studios app.

For continuing news on PERSEPHONE and more previews from BOOM! Studios, stay tuned to www.boom-studios.com and follow @boomstudios on Twitter. 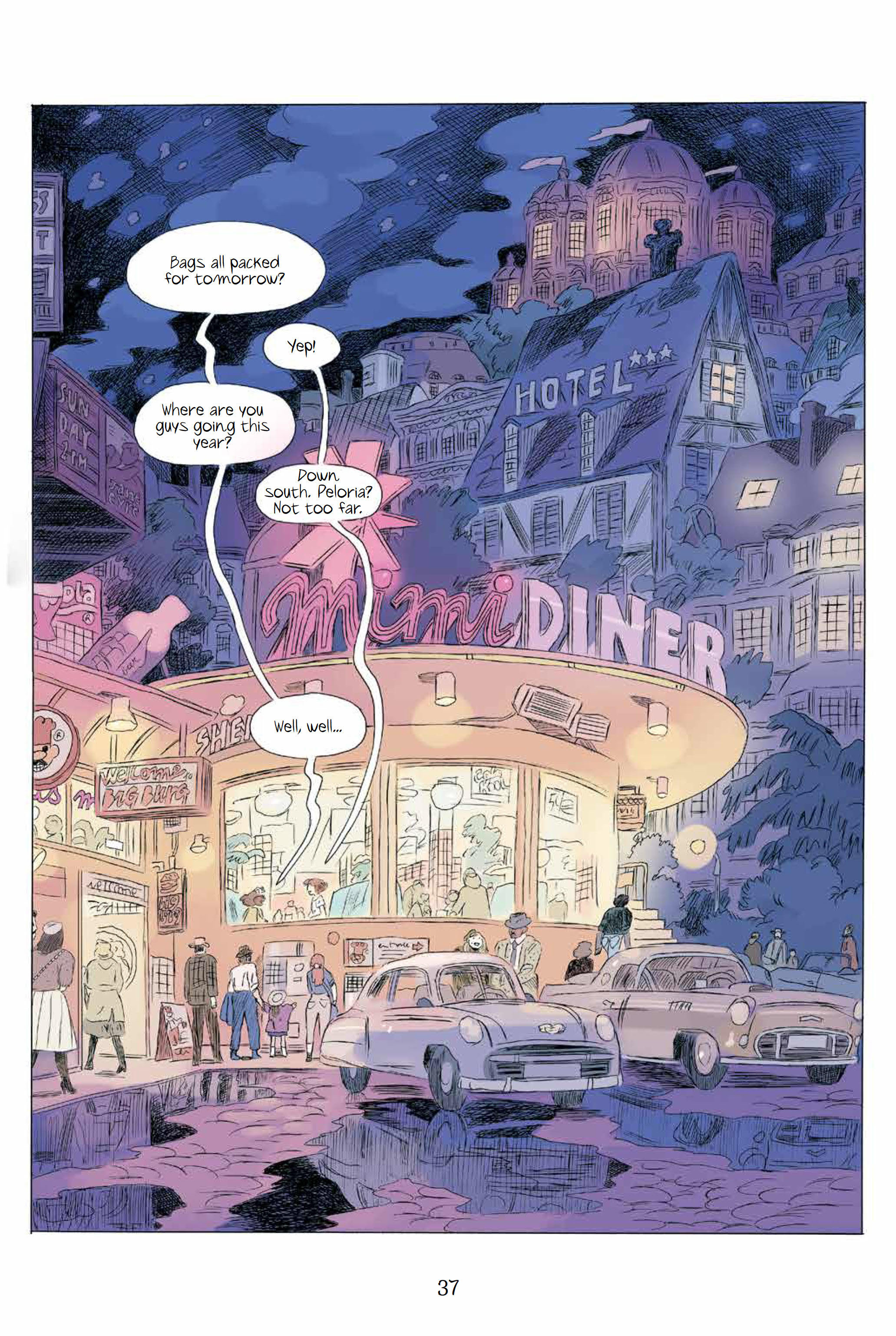 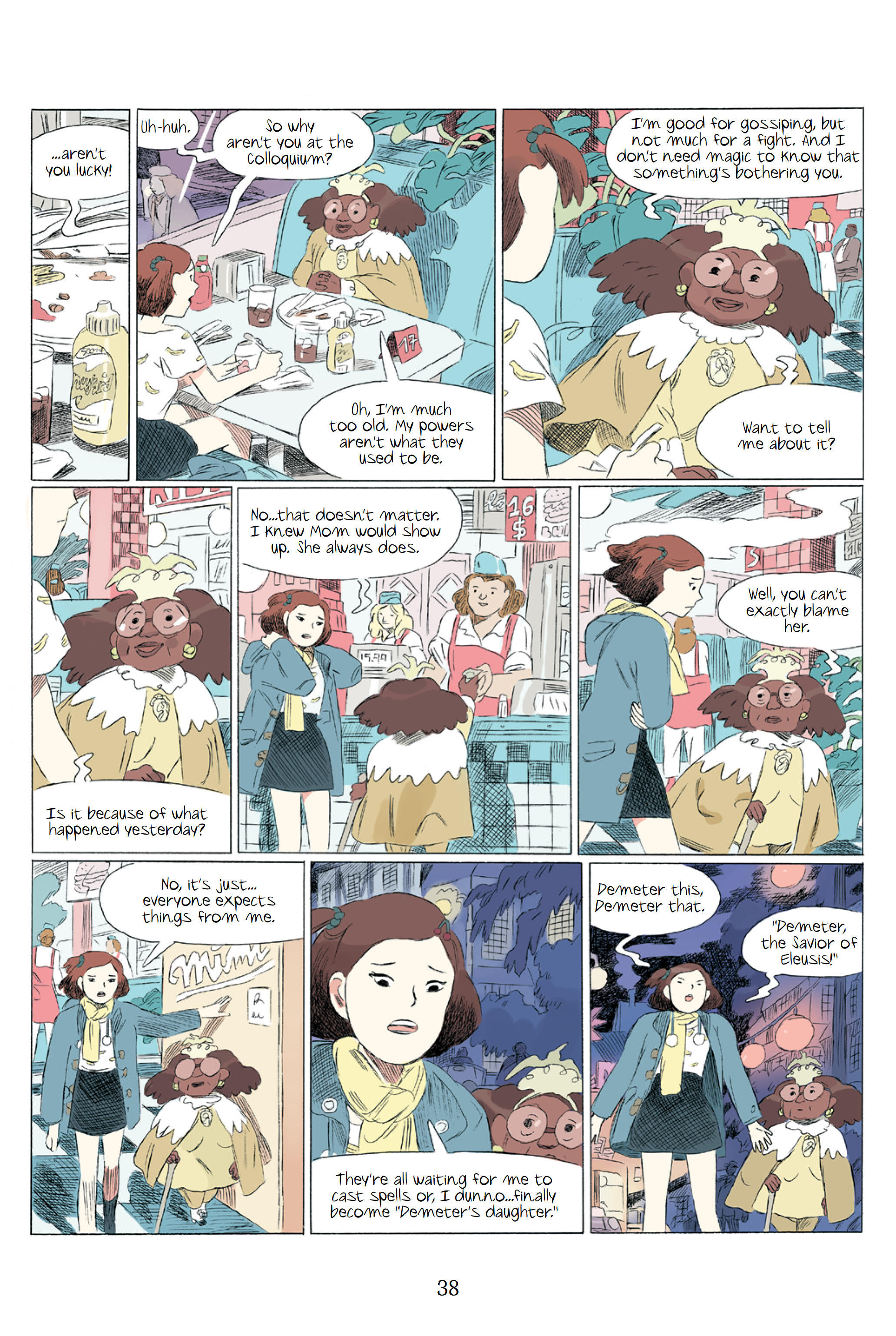 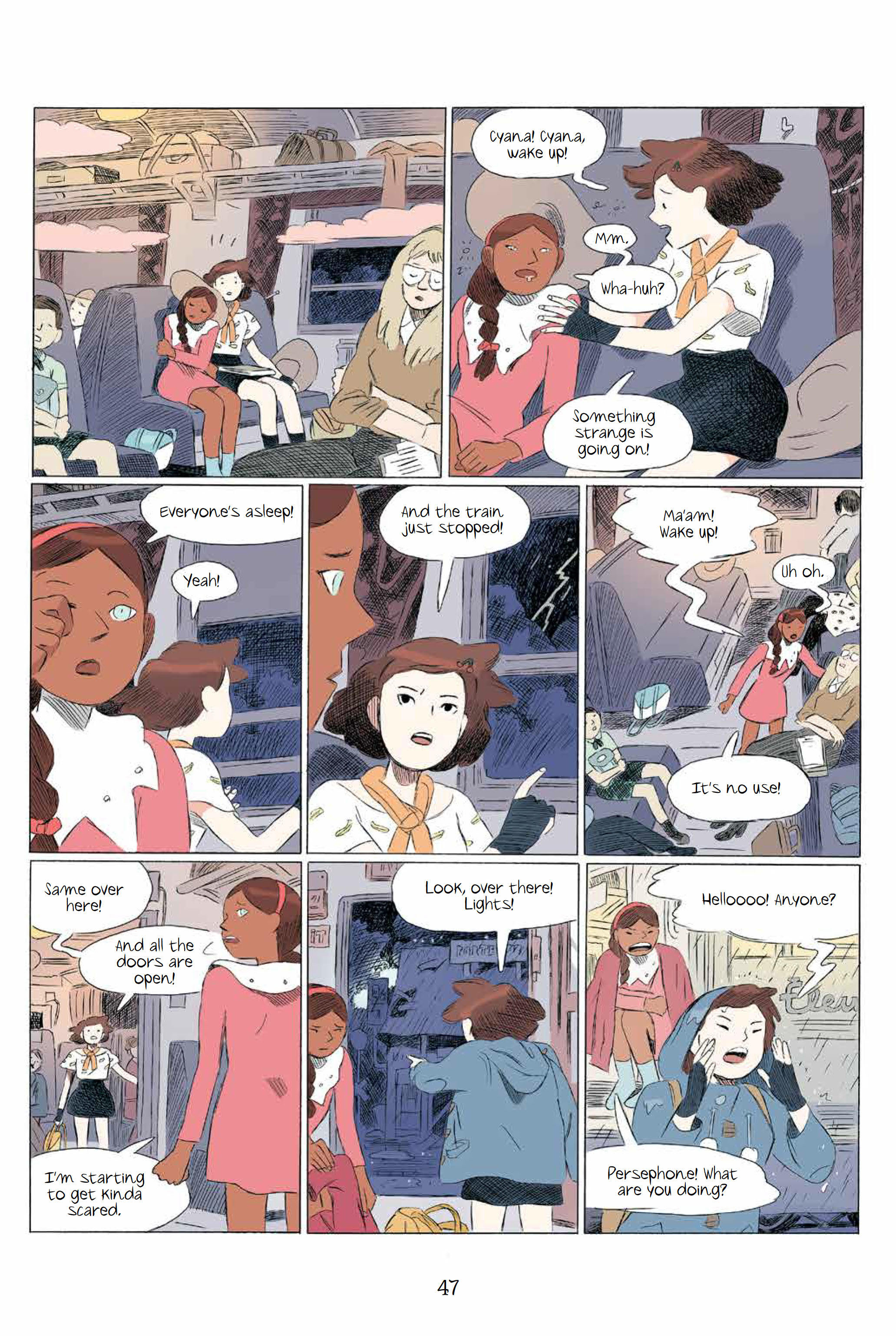 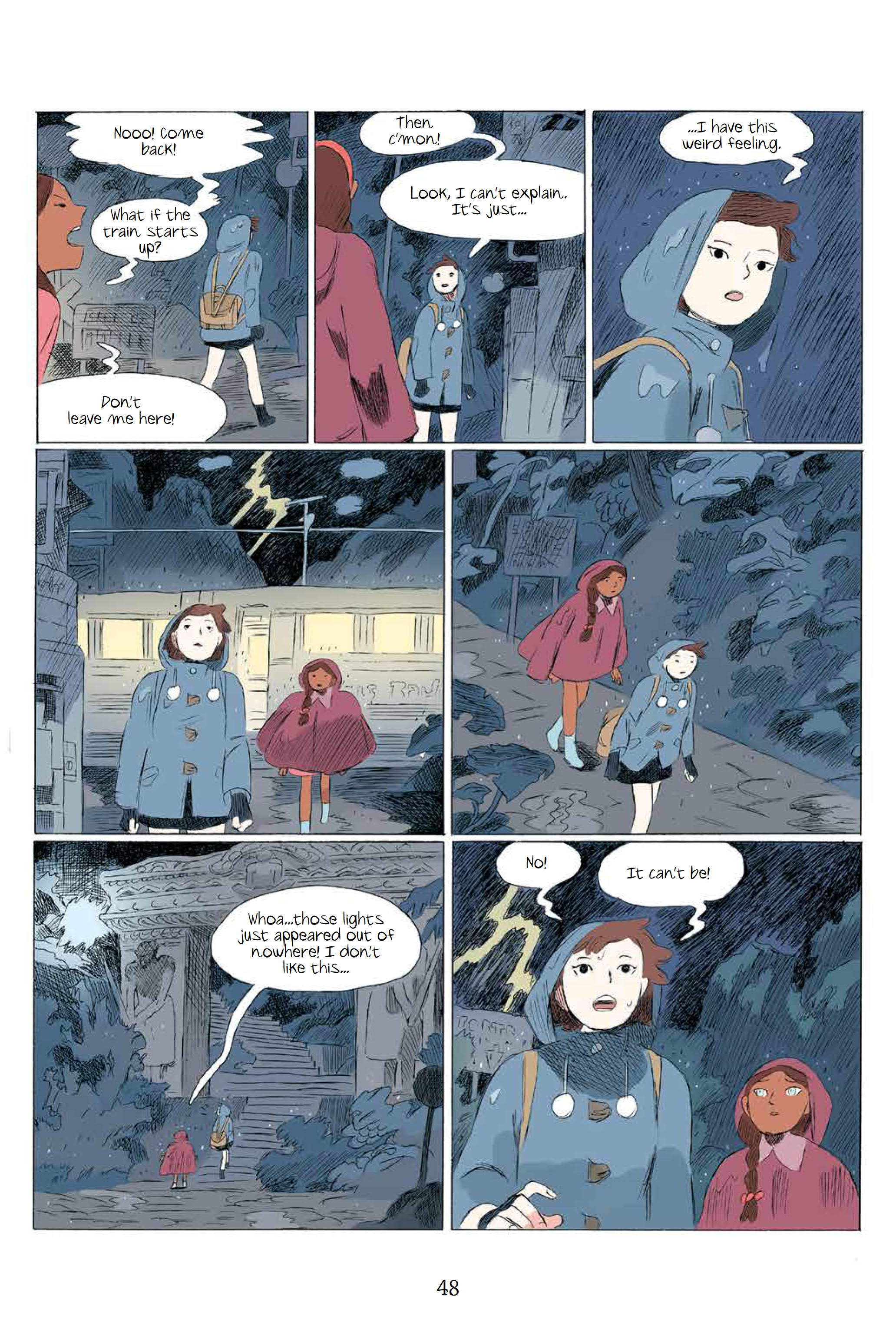