Artist Juan Gedeon (Venom, Ghost Racers) returns for another fun set of covers following his zombie infected pieces from March – in stores soon – that connected and told a story. This time he’s paying homage to one of the most influential artist of all time, Jim Lee. Involved issues include Vampirella #11, Red Sonja #16, Vampirella/Red Sonja #9, Dejah Thoris #6, Killing Red Sonja #3 and Death to the Army of Darkness #4. All are respectively based on Superman #204, Batman #608, X-Men #1, Captain America #700 (or originally a splash page from Uncanny X-Men #268), All-Star Batman & Robin #9, and WildC.A.T.s #1. Each one is colored by Carlos Cabrera. 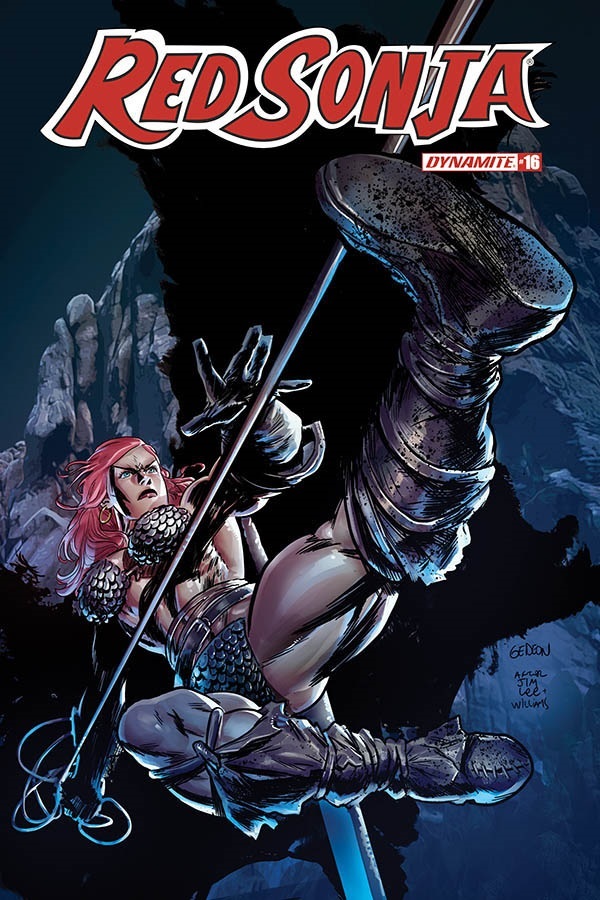 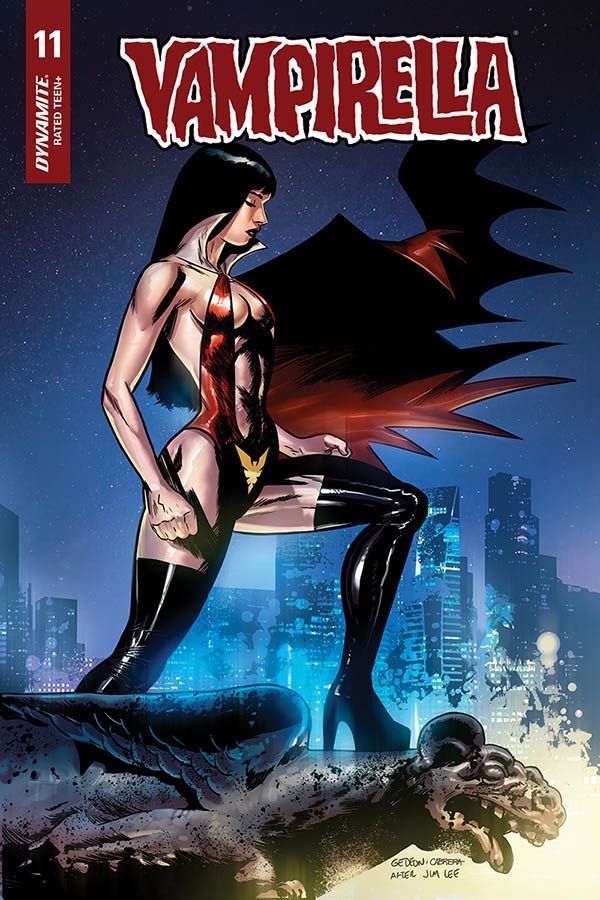 “I started looking at Jim’s work with Hush and then went back to his Marvel work, as I was young when that all was coming out,” said artist Juan Gedeon. “I think he’s done the definitive versions of both Batman and Cyclops, two awesome characters. His poses are strong and beautiful, and of course his design work for both X-Men and WildC.A.T.s is cool as hell! I drew a story a while ago where I was asked to use his work as reference, and it really made me appreciate his craft.” 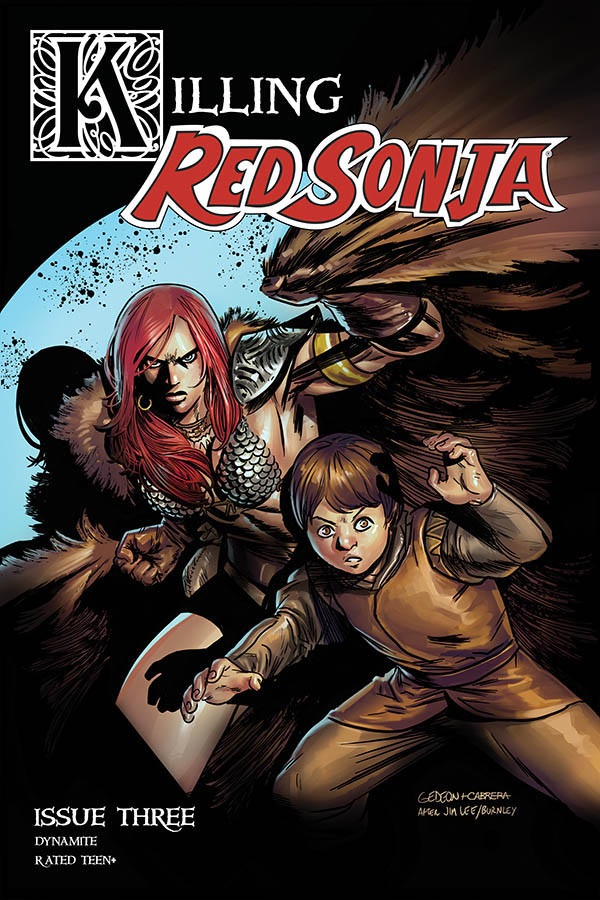 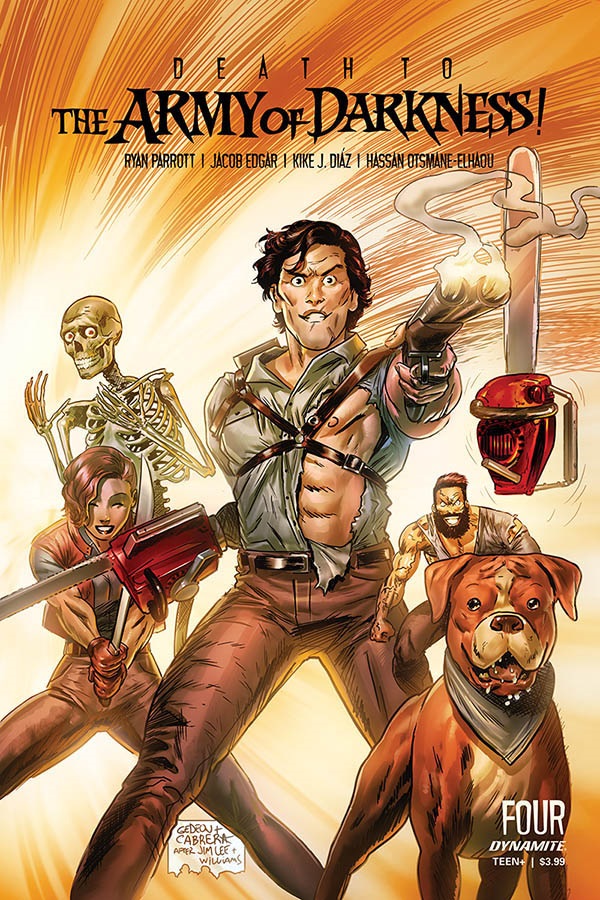 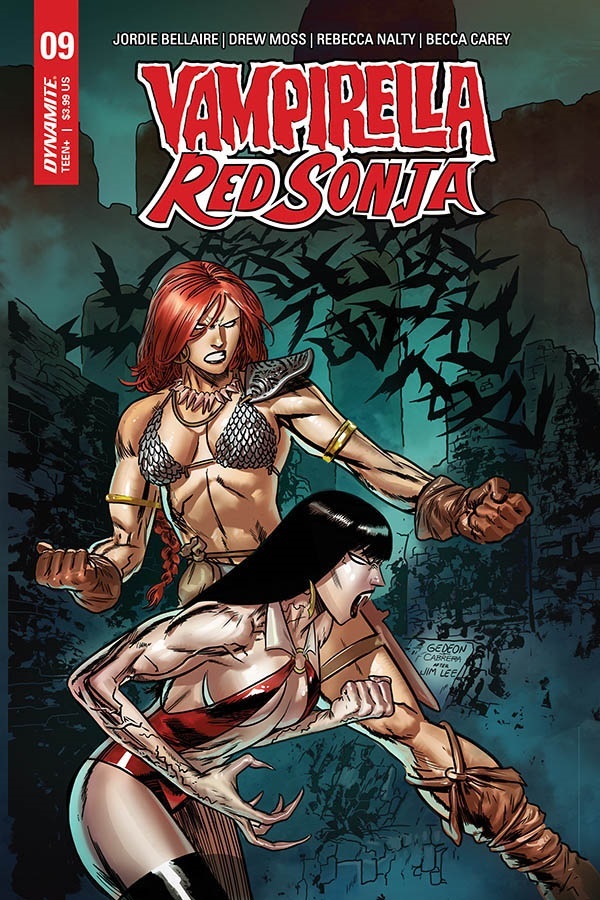 Each of these variants homaging Jim Lee will be solicited in Diamond Comic Distributors’ March Previews for May on-sale. Comic fans are encouraged to preorder copies with their Local Comic Shops.

Gedeon couldn’t help but add, “If I could do another one or two of Jim’s classics, my first picks would be X-Men #11 with Ash as Wolverine and the first X-Men Annual with the whole Dynamite roster!”