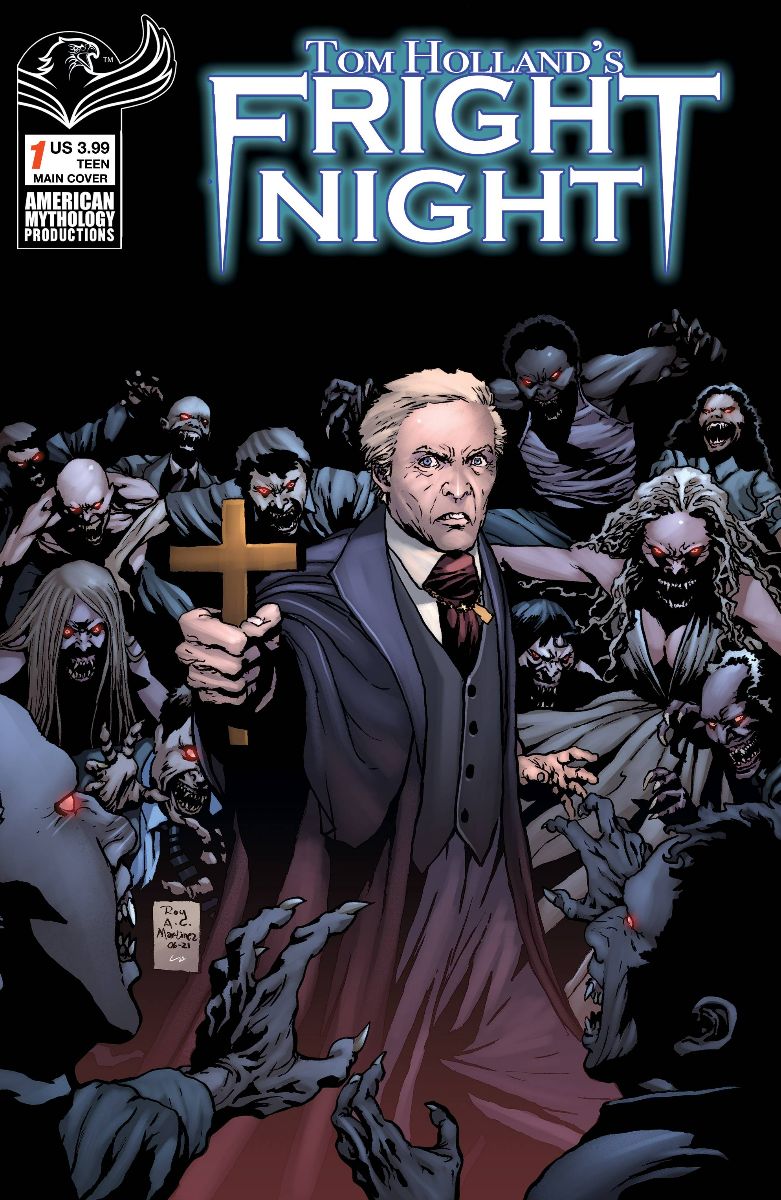 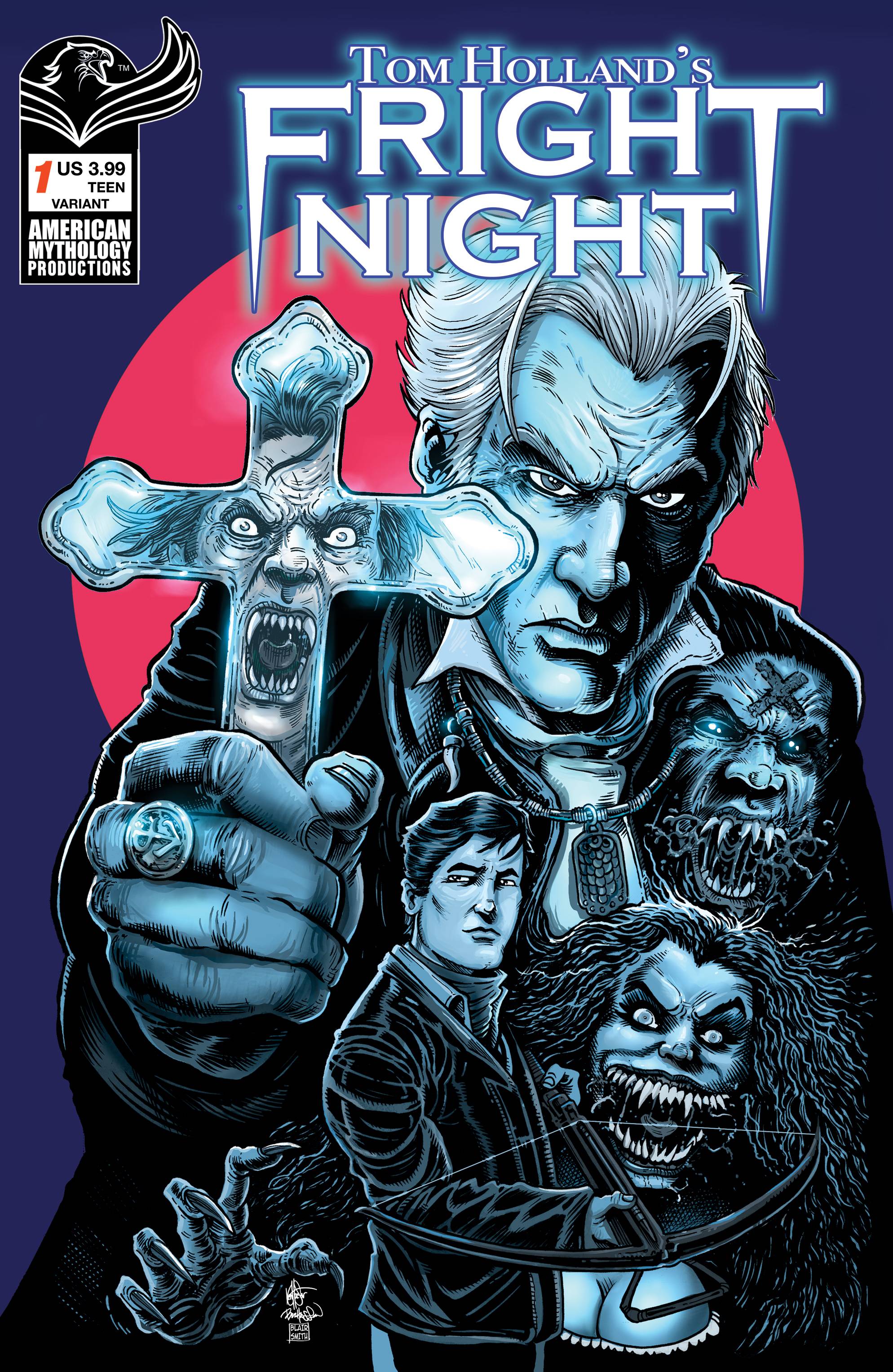 Tom Holland’s Fright Night is Back!

Joined by Bronze Age comics legend, artist Neil Vokes and Jason Craig, his collaborator from the massively successful horror mashup, Freddy Vs Jason Vs Ash, the new series brings back fan-favorite characters from Holland’s timeless tale in a brand new story. Filled with horror, and humor, and most of all heart – the film introduces Charlie Brewster, a typical teenager with a not so typical neighbor.  A vampire has moved in next door and now this teenage horror fan has to stop the undead monster before it can bleed his hometown dry!  All your favorite characters return in this new comic book series that is based on Holland’s original screenplay and the novelization of Fright Night! 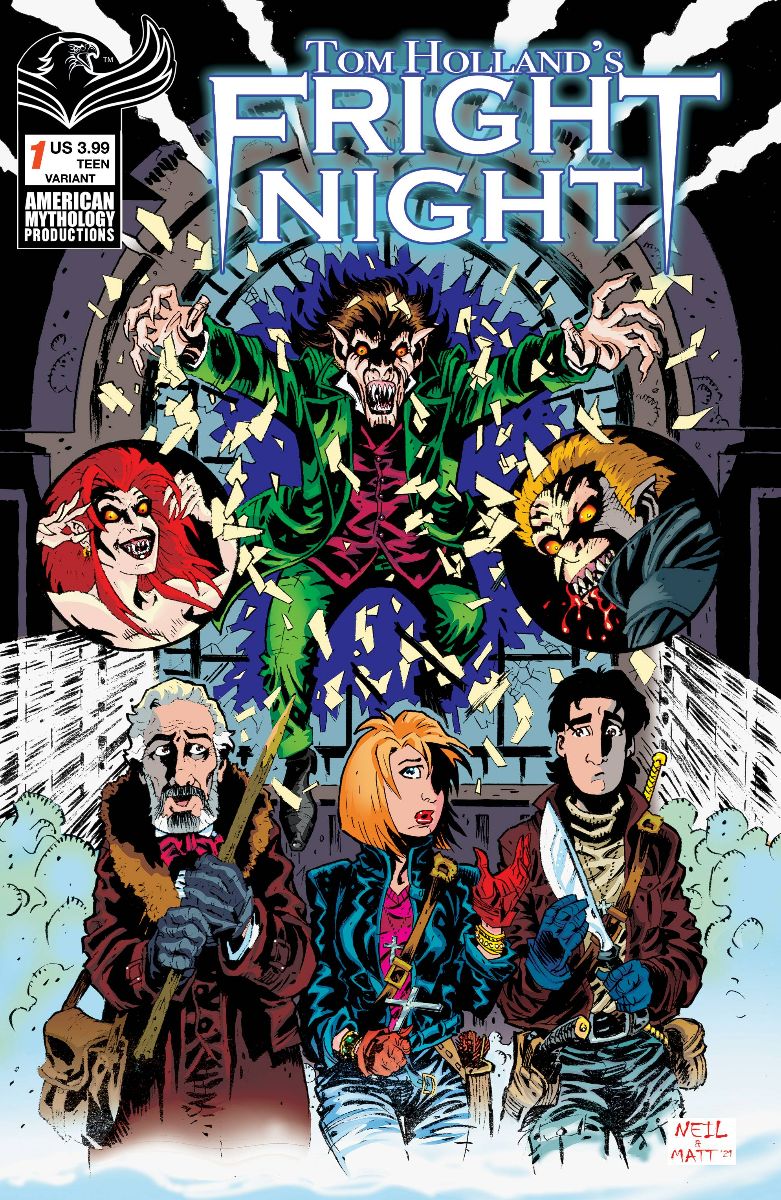 This fun and unforgettable vampire tale returns with a series that picks up right after the events of the 1985 screenplay. Fully authorized by Holland himself, the story begins one year after Dandridge died (again) and life is still crazy for the impromptu vampire killers. But something ancient and evil has clawed from the ground and found them. And they are going to discover that once you look into the undead abyss, the monsters hiding there also look back.

“Tom Holland’s directorial debut is still a horror masterpiece today,” said Barlow Jones. “This latest chapter in the Fright Night series not only carries his blessing, but also has proven to be one of American Mythology’s strongest works to date. 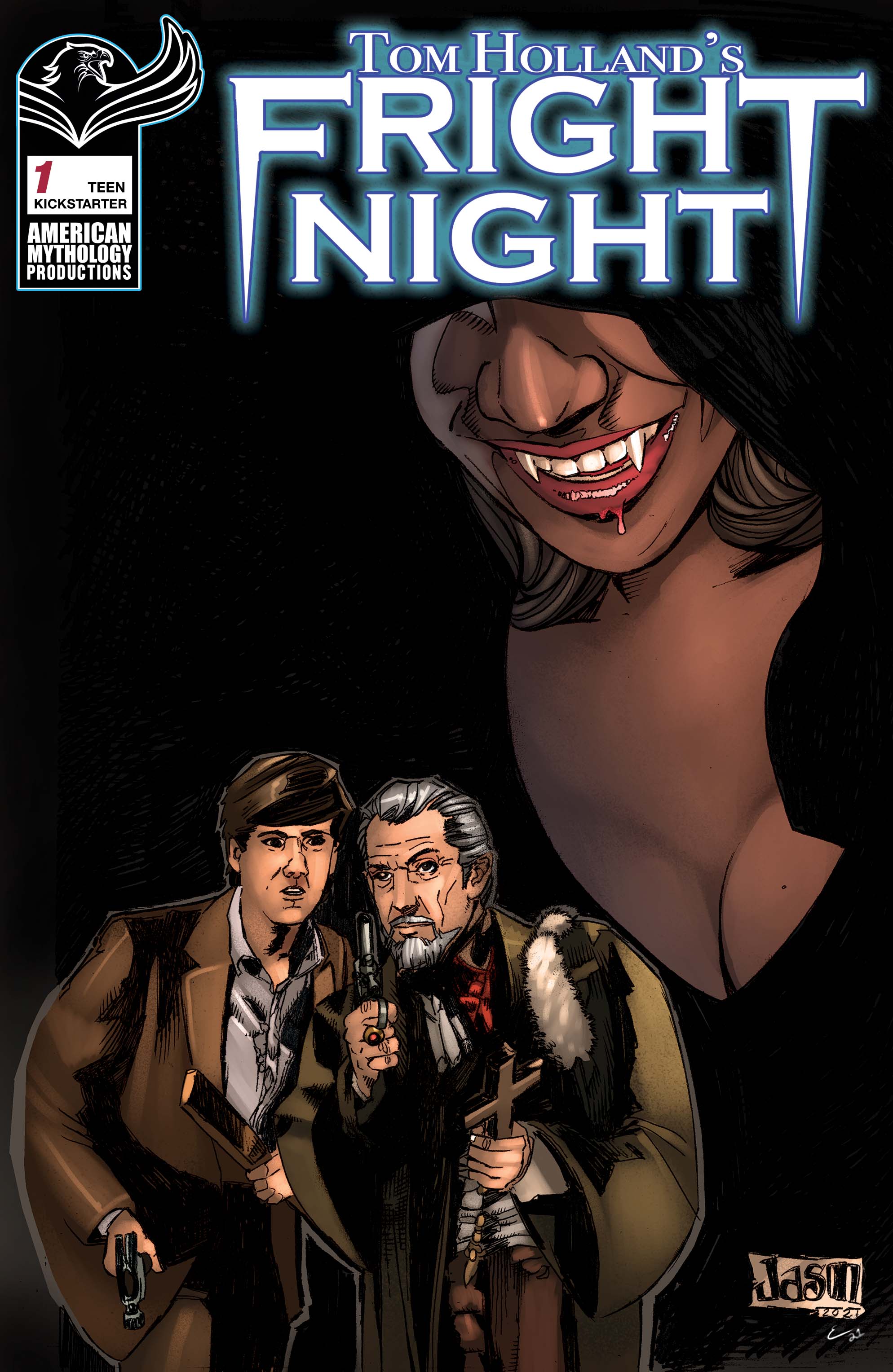 The publisher is also running a fan-centered Kickstarter that reveals a new cover by interior artist Jason Craig.  “It’s a fun way to share our excitement over the new release and let fans who don’t have access to a comic shop get in on celebration,” said Jones.  The Kickstarter features a message from Tom Holland himself and can be found here: 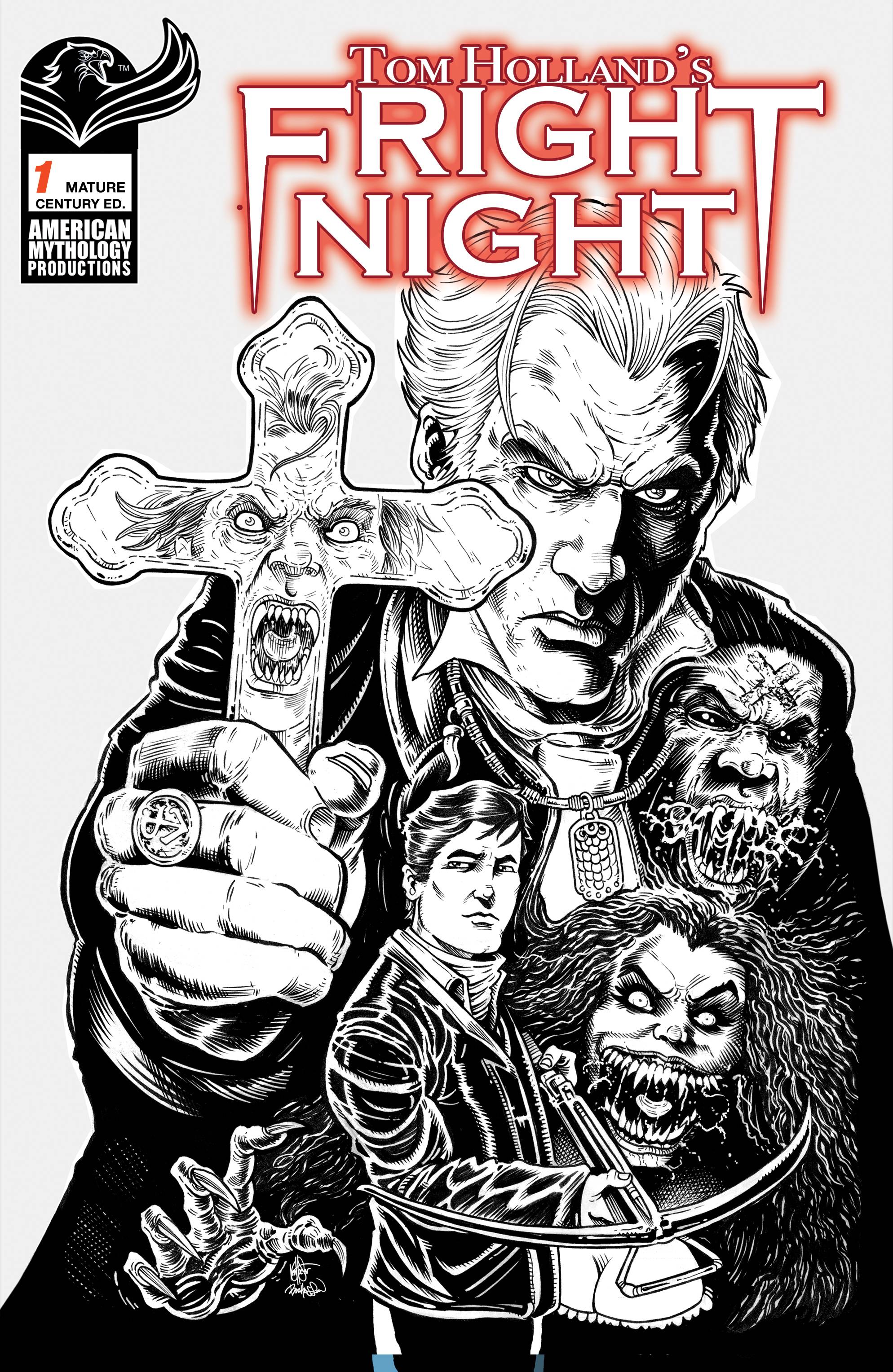 Please support your local comic book shop by visiting The Comic Shop Locator Service to find a comic book store near you.

Or visit the American Mythology page to find all the available back issues of your favorite series.