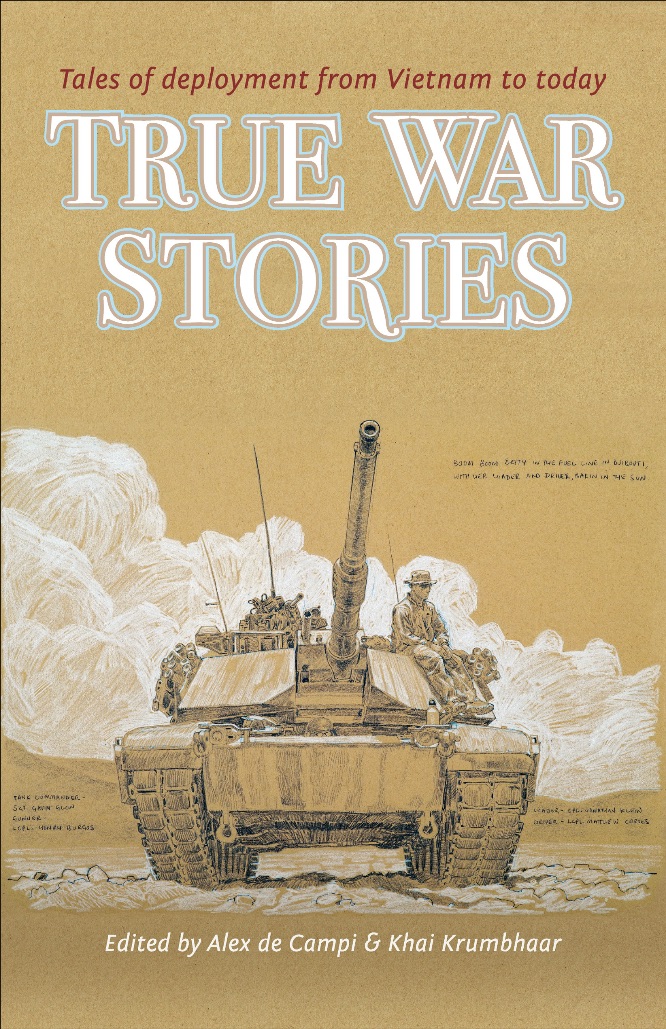 NEW YORK, NY–Z2’s diverse fall publishing slate continues to be revealed with projects from today’s biggest names in entertainment. Today, the publisher recruits members of the US military for an ambitious project: share real war stories told by those who lived them in an entertaining and moving work of graphic nonfiction which launches exclusively for presale through the Kickstarter crowdfunding platform. This unique project pairs veterans with some of the biggest names in comics, as assembled by the multiple-Eisner nominated writer/editor, Alex de Campi and co-edited by Iraq War veteran Khai Krumbhaar.

“Working on this book has been one of my personal high points in comics” say Alex de Campi. “Every story is fantastic, every collaborator has been a delight to work with, and I can’t wait for everyone to see the finished book. I don’t think you’ll find a more entertaining, thrilling, human anthology this year, or any other.”

Vietcong sappers attack a fuel point, only to be foiled by an unusual alert guard dog. An MP guards convoys of mystery bombs in the Thai jungle in 1968. A young Airman copes with post-9/11 paranoia in Okinawa. A Marine sniper in Haiti faces the repercussions of the shot he never took. A team of SEALs help rescue a kidnapped girl in the Philippines. Army interpreters in Iraq battle their toughest foe: the rats of Saddam’s palace. A soldier on a late-night run surprises a motorpool saboteur. A young cavalry lieutenant, fresh off the Battle of Kamdesh, meets the Marine half-brother he’s never known. A Navy ship reacts to an unexpected man overboard. And if you’ve ever wondered what Christmas was like in a war zone, you’re about to find out.

True War Stories is a 260-page full color graphic novel anthology containing fifteen true tales of American service members overseas. Nearly every branch of the military is represented in this collection of stories that are heartwarming, heroic, harrowing, and even at times, hilarious, spanning the globe.

“I think everyone but veterans will be surprised by the stories in this book,” says Krumbhaar. “These are the stories we tell each other, and I’m excited for everyone to get the chance to hear them the way we do.”

True War Stories will be published by Z2 Comics in time for Veterans Day in November. All profits from the book’s retail release will be donated to military-related charities chosen by our contributors as personally meaningful to them: Objective Zero Foundation, Air Force Assistance Fund, the USO, Armed Services Arts Partnership, and Special Operations Warrior Foundation.

“After the tremendous success of our MADI campaign, and the joy of working with Alex, we were happy to partner with her on another project,” says Z2 publisher Josh Frankel. “This ambitious project may seem a bit of a departure from so much of what Z2 publishes, however it lines up perfectly with our vision of teaming great storylines with top tier talent to publish books that expand the audience for comics and graphic novels through something new and unexpected.” 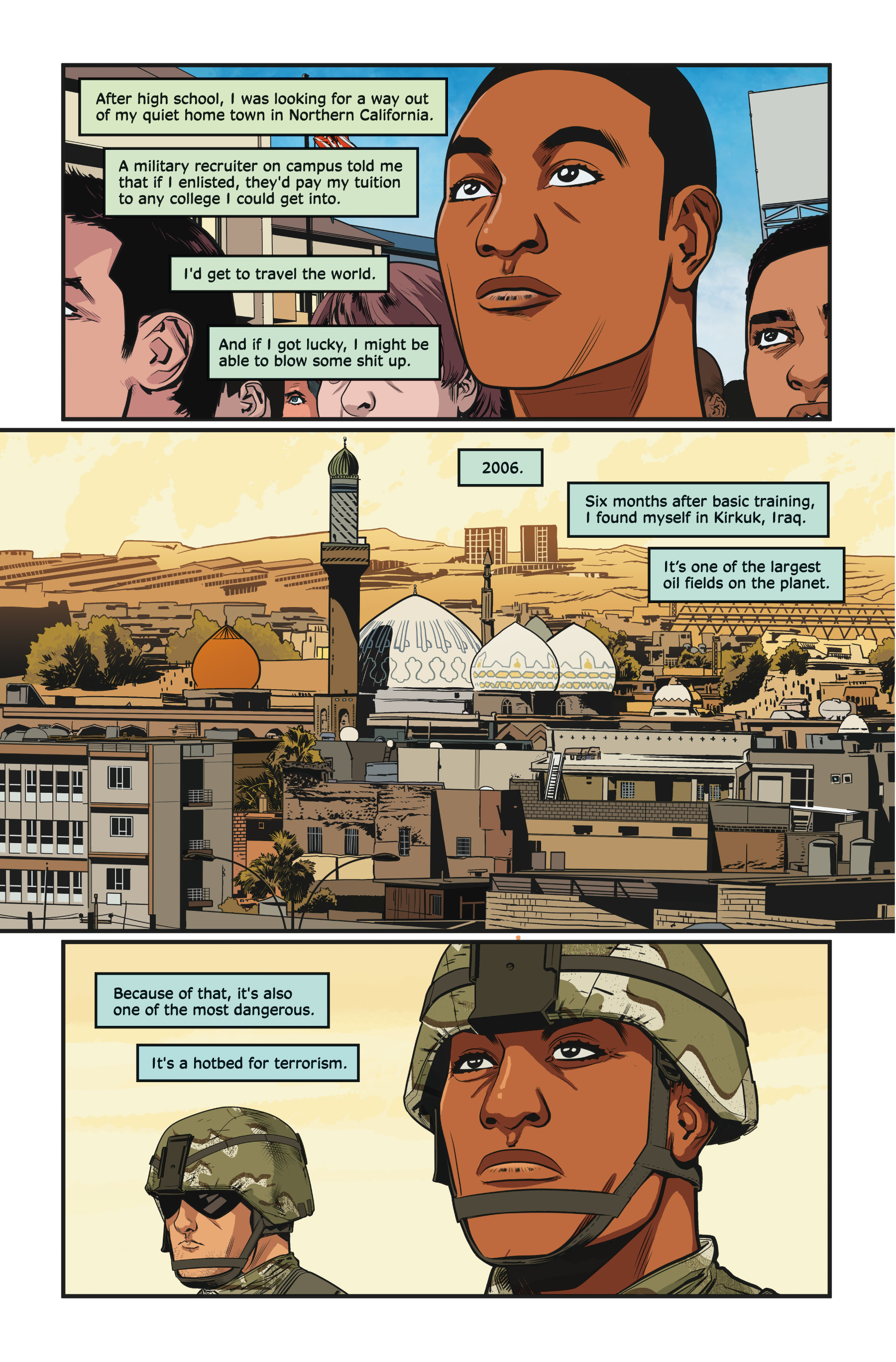 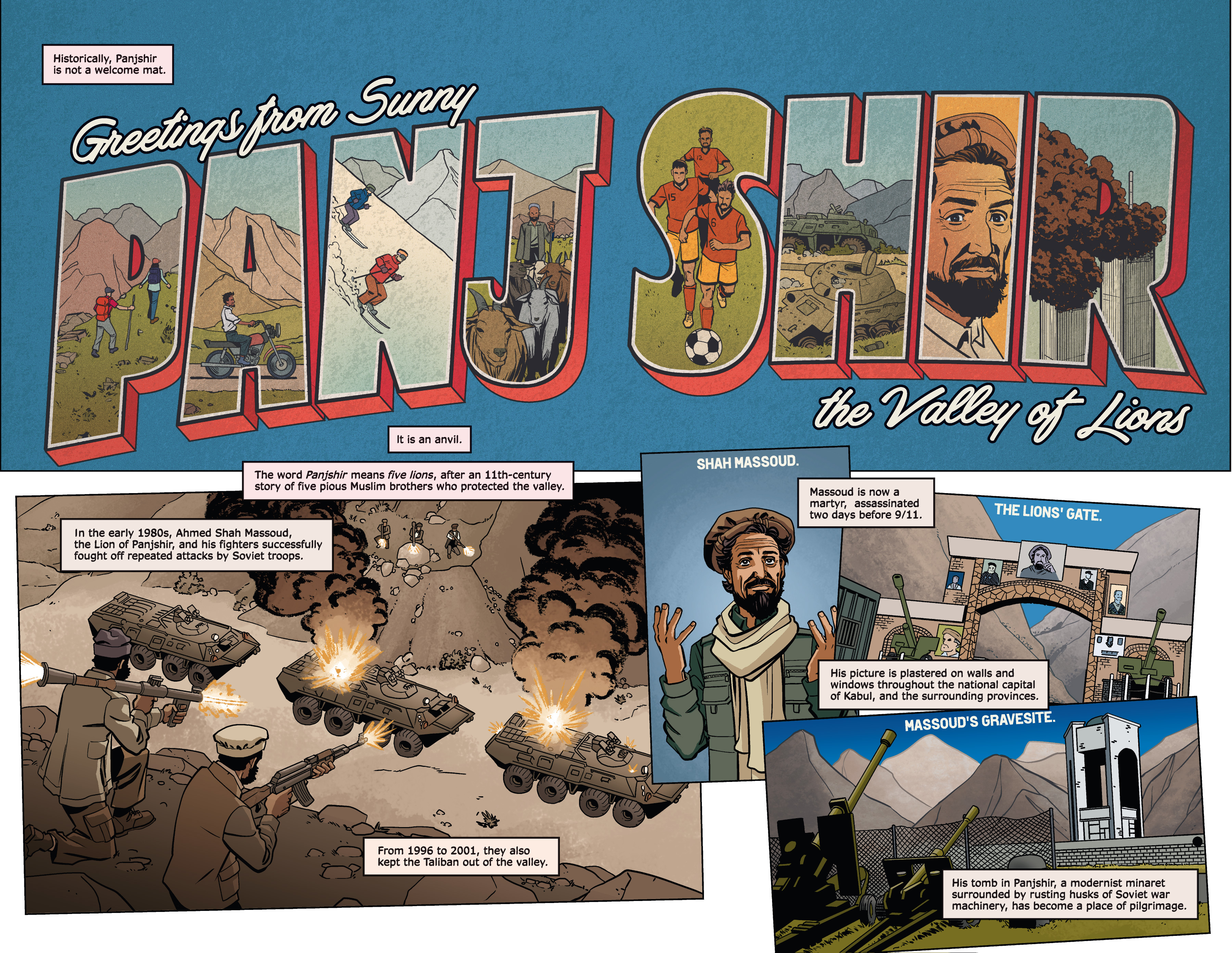 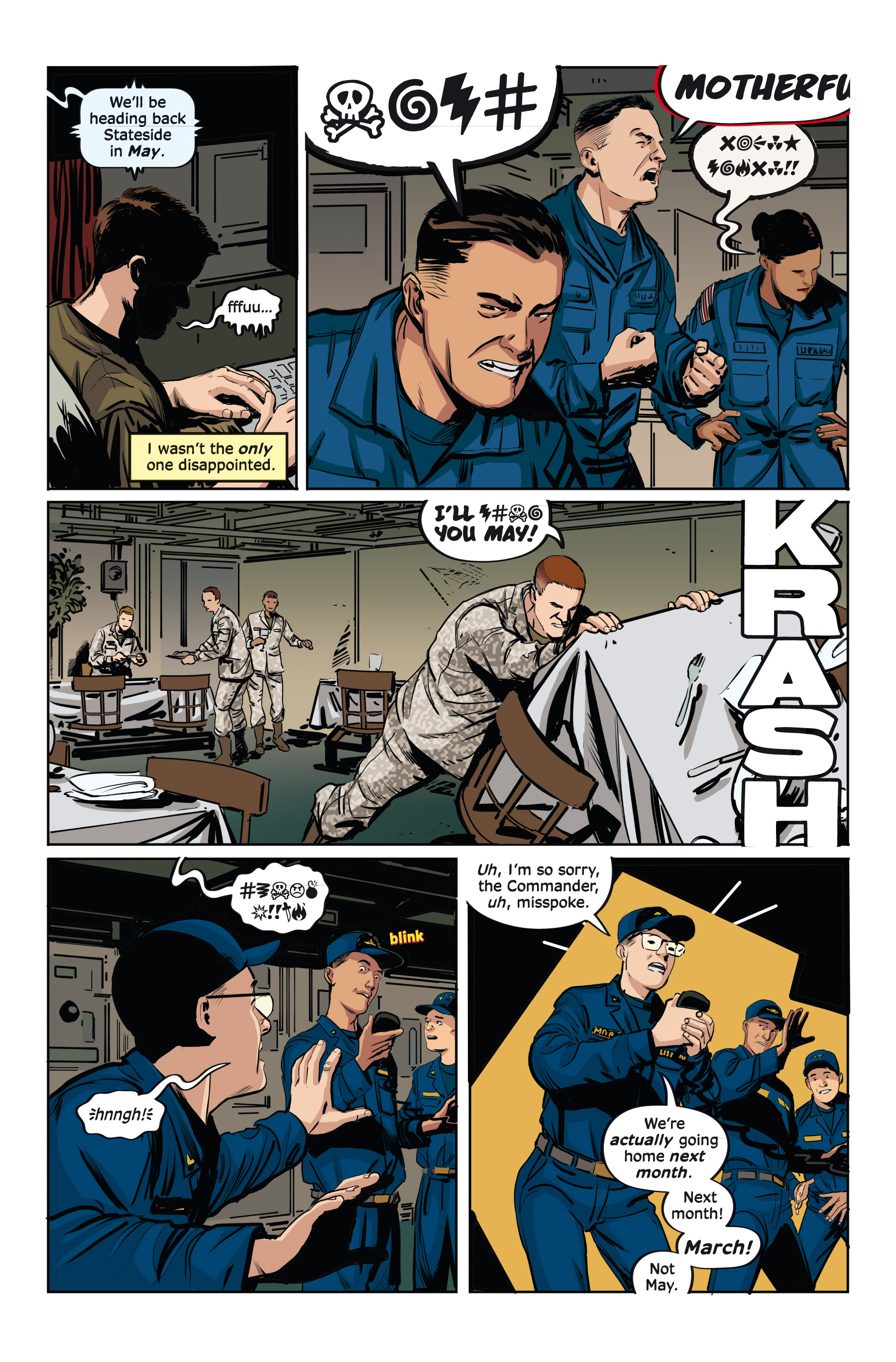