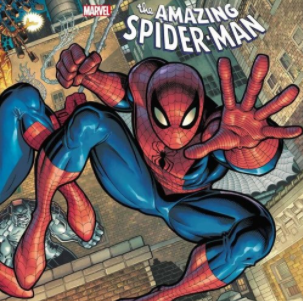 In addition to displaying many of their works, many of the creators will participate in sessions at the Creators Stage, offering tips and discussing their amazing careers. 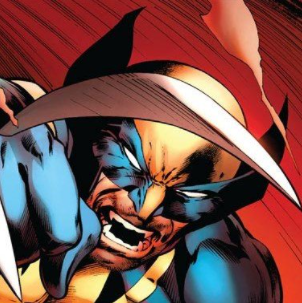 Executed with the highest level of health and safety measures in place, FAN EXPO New Orleans, previously produced as Wizard World New Orleans, will welcome fans to reunite for a weekend of non-stop programming and special guests. See the FAN EXPO New Orleans COVID-19 Guidelines here; the convention continues to monitor the situation with public health, and should regulations change we will make further updates.

New Orleans is the first event on the 2022 FAN EXPO HQ calendar; the full schedule is available at fanexpohq.com/home/events/.