News
The Return Once Thought Impossible, in A Way That No One Will Expect!

SAN DIEGO, CA (February 24, 2022) – The Teenage Mutant Ninja Turtles comic book series from IDW once again defies all expectations this March with the reintroduction of a controversial character not seen in 24 years! 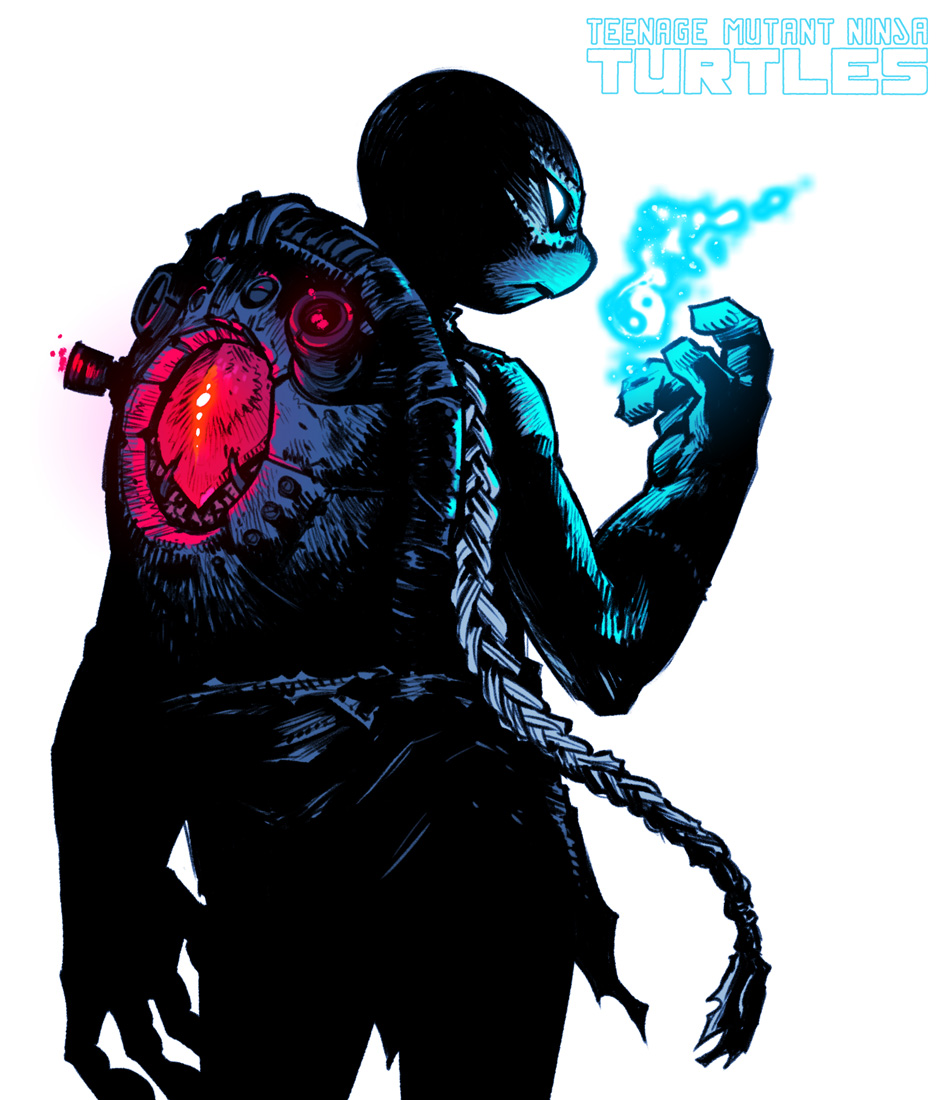 Her name is simply…Venus. Many of you know that name. Some of you may not. But very soon, everyone will be talking about her once they read Teenage Mutant Ninja Turtles #127, written by Sophie Campbell and illustrated by Pablo Tunica.

In the current storyline, the Turtles have their hands full navigating the factions of Mutant Town, a quarantined neighborhood in Manhattan’s East Side populated entirely of victims of a mutagen bomb detonation. Amid gang tension from the territorial Punk Frogs and drama unfolding between the extradimensional Utroms and Triceratons, the Turtles delve into the laboratory of the mysterious Dr. Barlow… And what they discover will change the course of Teenage Mutant Ninja Turtles forever.

First introduced as a live-action character in the 1990s, Venus was the first female Turtle, preceding the fan-favorite Jennika (introduced to wide acclaim in IDW’s best-selling issue #95) by over two decades. While Venus proved a polarizing figure at the time, fans can trust that Campbell—who has skillfully guided the narrative of the Teenage Mutant Ninja Turtles comic book series for the past two years—will reintroduce the character in ways both shocking and mesmerizing.

“I’d been trying to make a Venus comeback happen for a while, and I almost can’t believe it’s finally happening!” says Campbell.

Venus will make her debut in Teenage Mutant Ninja Turtles #127, on sale March 16th, as part of a story arc that concludes in issue #130. Her story will continue in this year’s Teenage Mutant Ninja Turtles Free Comic Book Day issue (and eagle-eyed fans may have already spotted her cameo appearance on the released cover artwork), available for free at participating comic shops on May 7th. The FCBD release will also serve as a precursor to Armageddon Game, the massive TMNT comic book event of 2022.

“It’s been amazing to watch Sophie Campbell continue our long-running TMNT series with such careful consideration and commitment to the kind of character-driven storylines that have always been the foundation for what makes all things Turtles so beloved and eternal,” says editor Tom Waltz, a longtime TMNT scribe himself. “And now she’s crafted a clever plan to introduce a character from the past that many thought would never see the light of day again. She’s doing it in fine fashion, continuing the IDW tradition of making the old feel both familiar and refreshing all at once…just in time for our big Armageddon Game event, no less!”

For information on how to acquire Teenage Mutant Ninja Turtles comics and graphic novels from IDW, please contact your local comic shop or visit www.comicshoplocator.com to find a store near you.