(Hunt Valley, MD) — (March 19, 2020) — Diamond Comic Distributors, the world’s largest distributor of English-language comic books, graphic novels, and pop culture merchandise, is pleased to announce that it has signed a distribution agreement with ABLAZE to exclusively distribute their products to comic book specialty markets worldwide. Diamond was also awarded the rights to exclusively distribute ABLAZE’s new releases to the North American book market under the banner of Diamond Book Distributors.

ABLAZE is an independent publisher of original comic books, crowdfunded titles, and art books with a focus on increasing diversity and amplifying the voices of their creators. The company aims to highlight new voices in the comic book industry by bringing together some of the best content from all corners of the globe. Co-founded by Rich Young, ABLAZE promises quality above all else in their line of titles, which features a variety of formats, genres, and age ranges.

“ABLAZE looks forward to working with the Diamond team to begin building our book market business, and to keep expanding our direct market business,” said ABLAZE co-founder and VP of Creative/Business Development Rich Young. “Our plan is to carefully curate a line of books for both markets that will be able to grow sustainably over time, but more importantly, excite fans and retailers to seek out the books we’re publishing!”

ABLAZE boasts an ever-growing library of work, which ranges from comic books to graphic novels to art books and beyond, featuring tales from across a variety of genres such as horror, action-adventure, sword and sorcery, and coming-of-age, among others. Vampire State Building, written by Patrick Ange-Renault with art from The Walking Dead’s Charlie Adlard, is a horror-thriller centered around a solider, who finds himself trapped at the top of the Empire State Building by a horde of vampires, and must find a way to save himself, his friends, and the city of New York. Wild Thing Or: My Life as a Wolf, from Clayton Junior, tells the tale of an affectionate and inquisitive Labrador who wants to fill his life with adventure. Upon meeting a trio of wolves, the Labrador is enticed by their freedom, and joins their pack, leading to the discovery of love and adventure, as well as the ravages of human civilization and its impact on the animal kingdom. The Old Geezers Vol. 1, from Wilfrid Lupano with art from Paul Cauuet, is a slice-of-life story centering around three septuagenarians who have been friends since childhood, despite following different paths in life. Told through a series of cutscenes between the 1950s and present day, The Old Geezers Vol. 1 stands as the tragic-comic story of our time by underscoring the human impact of the social, political, and cultural upheavals of modern history. Indie Games, written by Bounthavy Suvilay and edited by Sarah Rodriguez, is a strikingly curated art book bursting with anecdotes, illustrations, and behind-the-scenes looks at some of the most successful independent video games to ever stand toe-to-toe with their blockbuster counterparts.

“We are excited to begin a partnership with ABLAZE and foresee great market potential for their books,” said Diamond Chief Procurement Officer, Tim Lenaghan. “Their continued effort to provide top-quality products that are both relevant and relatable is an asset we value, and we’re greatly looking forward to working with them to promote and sell their line of books.” 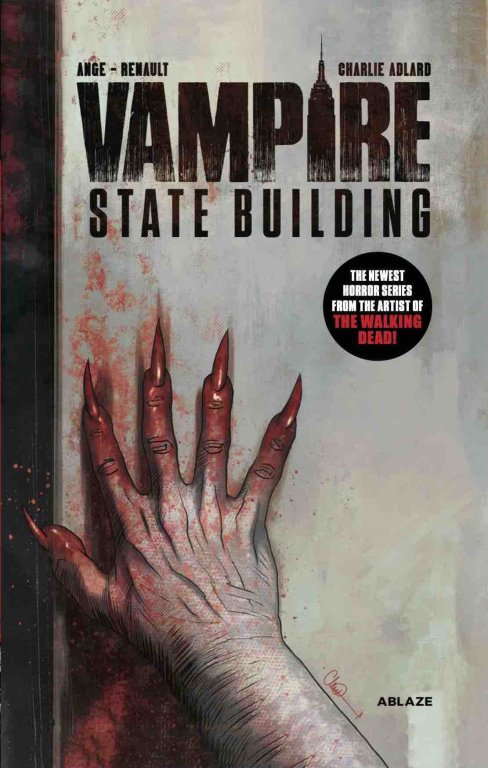 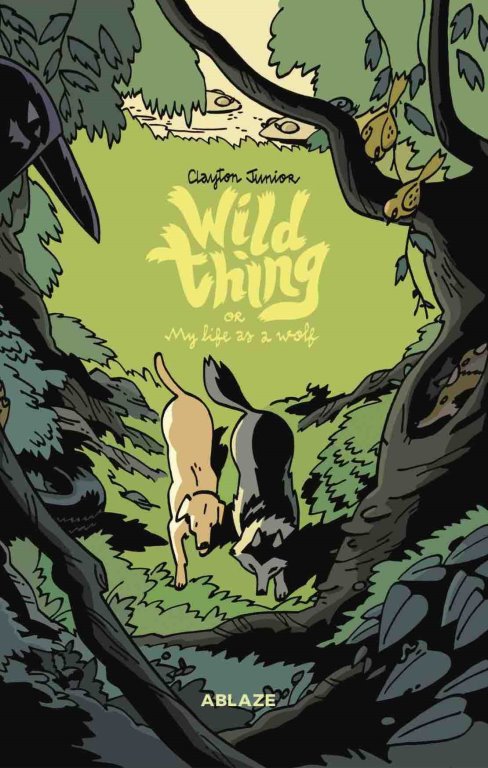 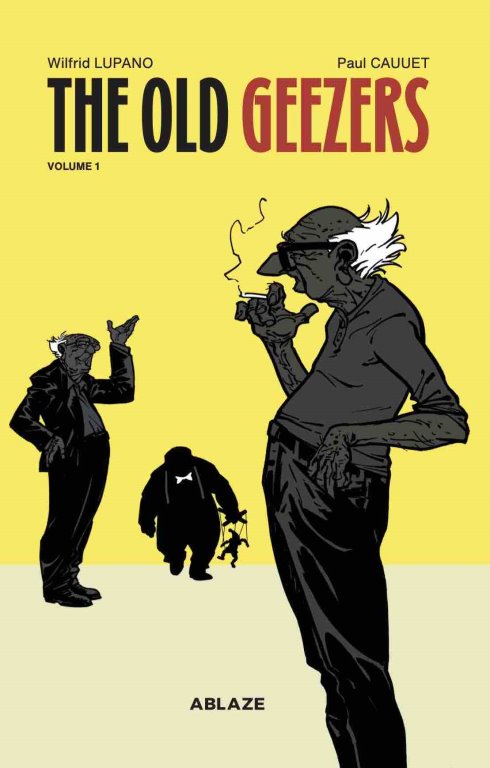 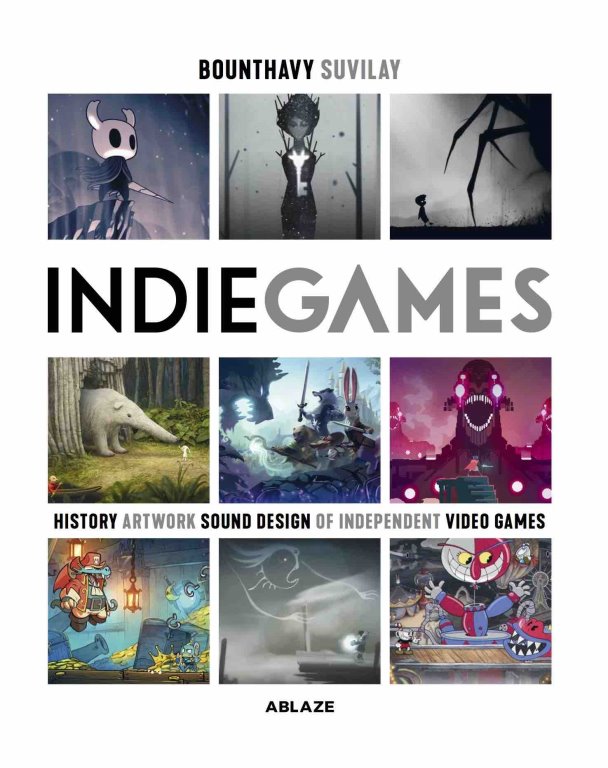