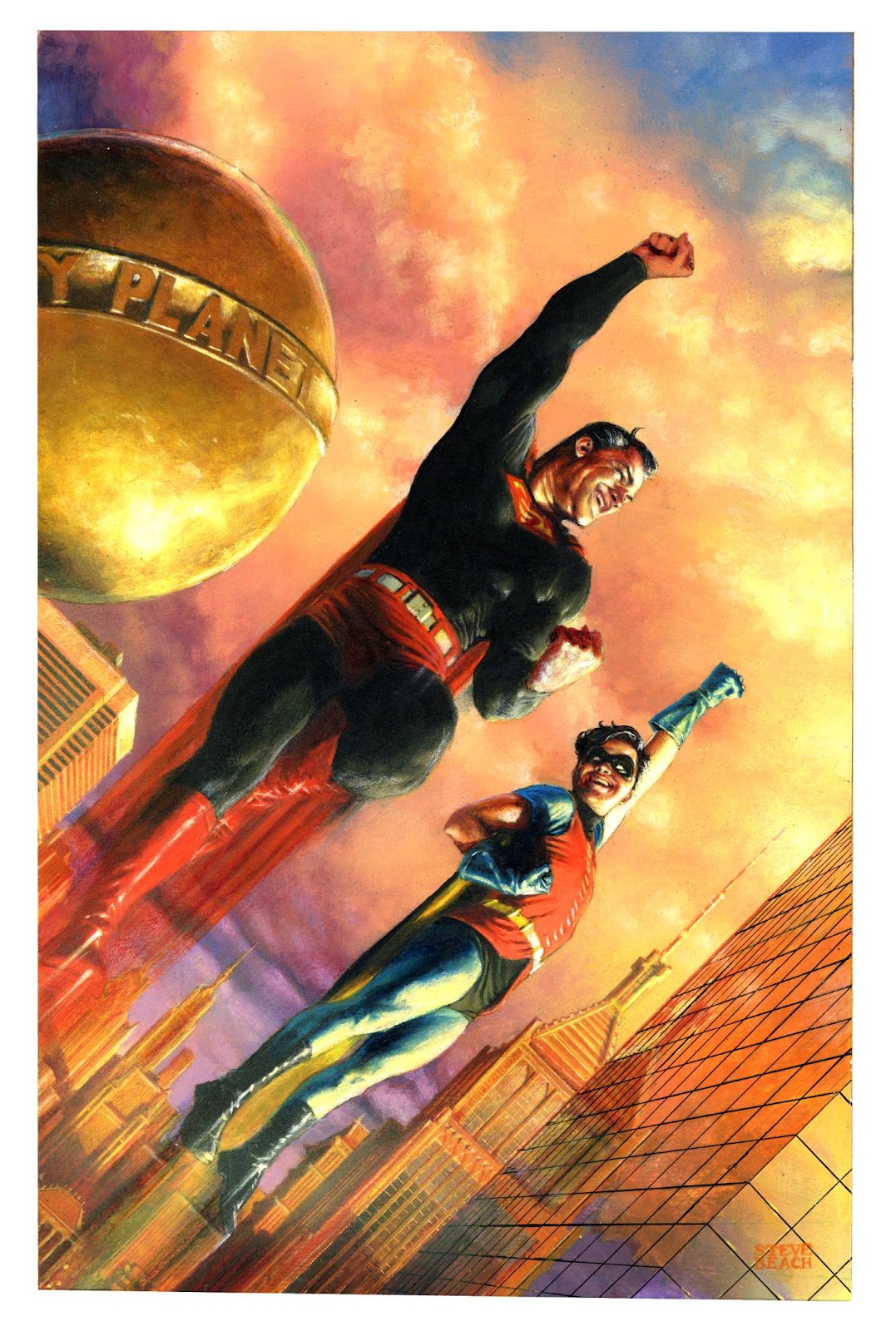 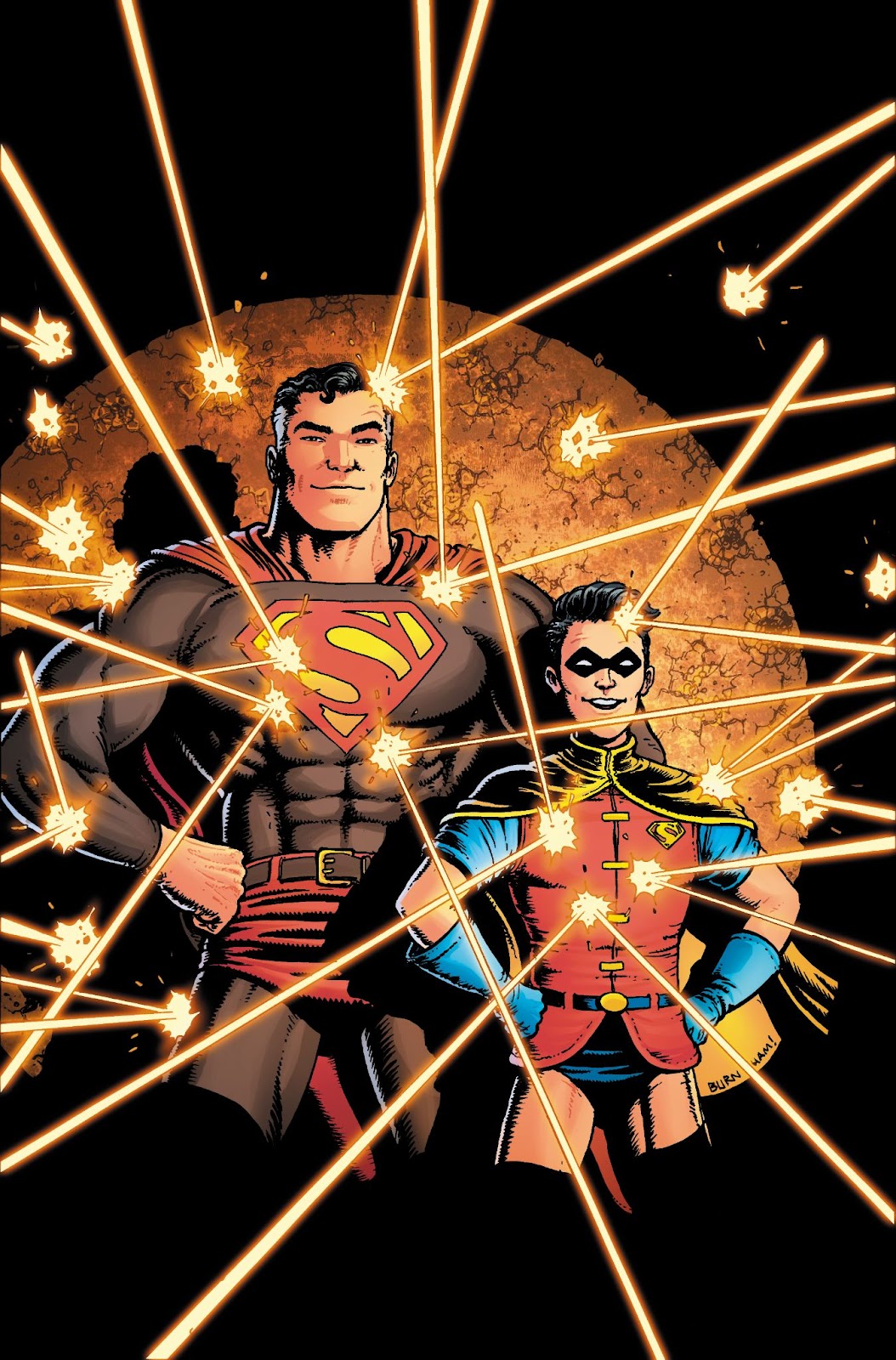 Pariah. The Great Darkness. A World of Dreams. Hope.

Following the tragic events in Justice League #75 by Joshua Williamson and Rafa Sandoval (on sale April 26), Tom King (Human Target) and Chris Burnham (Batman Incorporated) are teaming up for the first time ever for a tribute to the Man of Steel in Dark Crisis: Worlds Without a Justice League – Superman #1. Brandon Thomas (Aquamen), Chuck Brown (Black Manta) and Fico Ossio (Mister Miracle: The Source of Freedom) will also honor Aquaman’s legacy in a backup story in the issue. Dark Crisis: Worlds Without a Justice League – Superman #1 will be available at comic book shops and digital retailers on July 12.

“Superman is maybe my favorite character to write, and Chris is one of my favorite artists in comics, whom I’ve been dying to work with for years, so this project is an absolute joy,” said Writer Tom King. “It’s an important and emotional story about what Clark missed when he missed Jon’s teenage years, the pain and the glory of seeing your boy grow up.”

When Pariah and his forces of the Great Darkness laid waste to the most powerful superheroes of all time, all hope was lost…with the Man of Steel suffering the same fate as that of his comrades, join us for a look at a world of dreams he would never have thought possible while alive. Where there’s life there’s hope, and with that hope comes a deeper unraveling of the tapestry of DC Universe’s biggest event of 2022!

“I’ve been a fan of Tom since his days on Grayson, so although he’s probably better known for his 12-issue ‘war-is-hell’ epics, I still primarily think of him as writing fun formalist done-in-ones,” said Artist Chris Burnham. “I’ve got two young boys who haven’t quite figured out what a knucklehead their old man is, so it’s fantastic to be drawing a story about Superman trying to live up to the high standards of his own father. I loved drawing the adventures of Batman and Robin in Batman Incorporated, and it’s been extra fun to draw Superman with a Robin-esque Superboy”

Dark Crisis: Worlds Without a Justice League – Superman #1 will be available on July 12 with art and a main cover by Chris Burnham, as well as a 1:25 variant cover by Steve Beach and a 1:50 foil variant of the main cover.