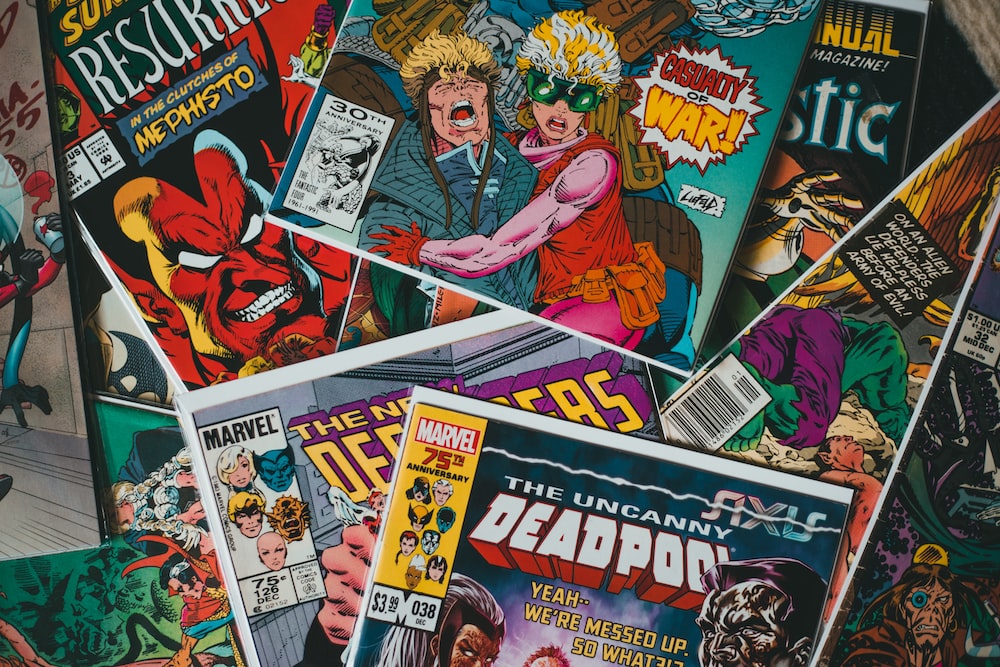 A Brief History of the Link Between Comics and Gaming

You can trace the link between comic books and gaming back to the early days of both industries. One of the earliest examples is the 1991 arcade game “Captain America and The Avengers.” This game was based on the popular Marvel comics of the same name. Many early video games were based on comic books. This includes classics like “Spider-Man” and “Batman.” These games were popular because they allowed players to step into the shoes of their favorite superheroes. They got to experience what it was like to save the world from evil villains.

Of course, it’s not just the early days that comic books and gaming have been linked. In recent years, there have been several comic books that have been adapted into video games. The “Batman: Arkham” series is one of the most popular examples. These games are based on the DC Comics character, Batman. They are considered some of the best superhero games ever made. In addition to the “Arkham” series, there have also been many other successful comic books to video game adaptations. These include games like “X-Men: Destiny” and “The Walking Dead: Survival Instinct.”

Here are six ways to understand the link between comic books and gaming:

Both Offer Opportunities for Social Interaction

Although, there is often a misconception that comic books are only for children or that gaming is a solitary activity. The truth is, both can be enjoyed by people of all ages and offer a chance to interact with others. For example, many gamers enjoy playing online multiplayer games. This allows them to cooperate with or compete against other players worldwide. Similarly, many comic book fans enjoy discussing their favorite titles with friends or attending conventions where they can meet like-minded people.

In both cases, these activities provide opportunities for social interaction and help build friendships. And many people find it a fun way to make money while playing the games they love. So, whether you’re a fan of comic books or gaming, don’t be afraid to reach out and interact with others who share your interests. Both hobbies offer opportunities for socializing and can be enjoyable ways to spend time with friends.

One key reason is that comic books can reach a wide audience. In recent years, the popularity of comics has soared, with people of all ages and backgrounds interested in this unique medium. That makes them an ideal way to generate interest in a new game, as there are now more people than ever willing to try it. Additionally, comic books are often seen as more approachable than other forms of gaming promotion, such as trailers or walkthroughs. It helps attract newcomers to the gaming world, which more traditional marketing materials may put off.

Both Mediums Allow For Escapism

One of the main reasons why people enjoy both comic books and gaming is because they offer a form of escapism. When you read comics or play games, you can forget about your mundane lives and explore new worlds full of possibilities. That is especially appealing in today’s world, where people are constantly bombarded with stressors and obligations. They provide you with a sense of adventure and intrigue and a chance to boost your self-esteem by becoming the heroes of your own stories.

Both Mediums are Incredibly Visual

Comics are visual stories told through a combination of images and words. They often feature larger-than-life characters and settings, allowing creators to explore ideas and themes that might be too difficult or controversial to tackle in other mediums. Games, on the other hand, are interactive experiences that allow players to make choices that affect the course of the story. Like comics, games can transport players to exotic locations and introduce them to fantastical creatures. However, games also offer a unique sense of agency, allowing players to shape the world around them in a way impossible with any other medium.

It’s also worth noting that comic books are becoming more like video games in recent years. It is prominent because many comics now feature interactive elements, such as digital codes that you can redeem for special bonuses. Some comics come with physical items, such as figurines or card games. It is likely to continue in the future as comics publishers attempt to appeal to the growing number of gamers who are also interested in comic books.

The satisfaction of Progressing In-Game 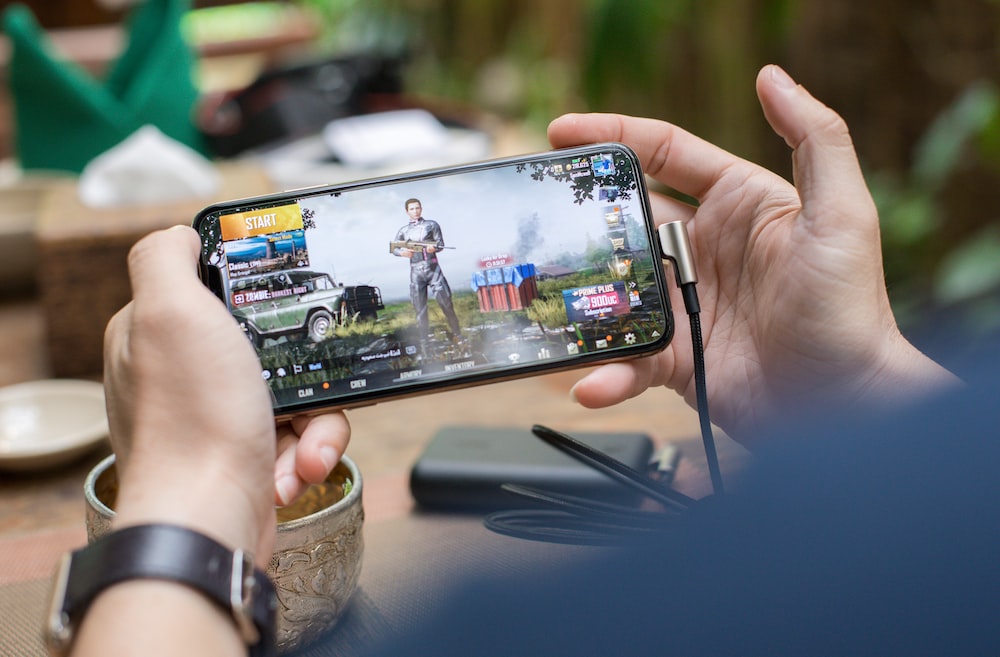 The sense of progression is perhaps the most satisfying of all the gaming parts. There’s something special about watching your character grow in strength and ability as you advance through the ranks. It’s a feeling that’s hard to find outside of gaming, but one place you can find it is in comic books. Like gaming, comic book characters also advance and grow over time, becoming more powerful and skilled as they defeat greater challenges. The two mediums offer a unique sense of progress that can be addictive and highly rewarding. So if you’re looking for a dose of that sweet sense of progression, check out both comic books and gaming. You won’t be disappointed.

There are many key similarities between the two hobbies that help to explain the appeal. Both comics and games typically feature engaging stories with complex characters, and both require a certain amount of strategic thinking to enjoy. In many ways, gaming can be seen as an extension of the comic book experience, offering fans a chance to interact directly with the worlds and characters they love. Of course, not all gamers are comic book fans, and not all comic book fans are gamers. But for those who enjoy both hobbies, it’s clear that they share a special bond.