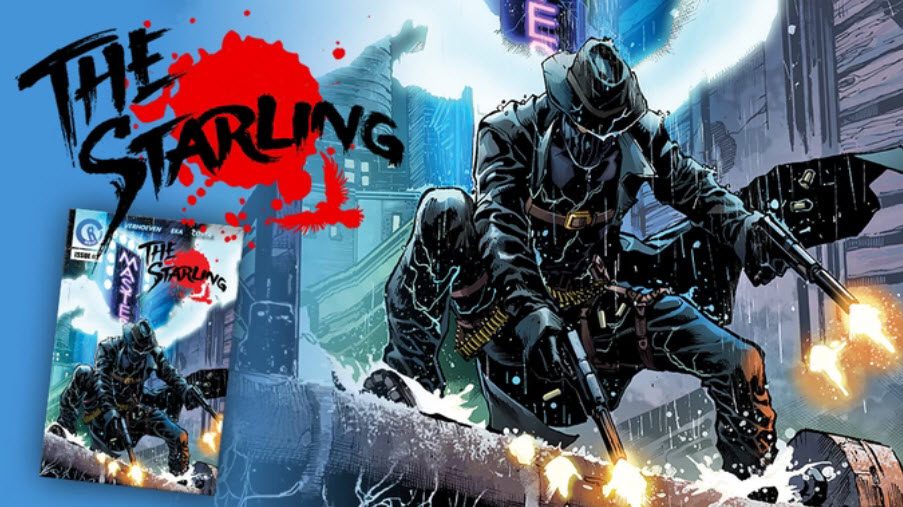 For Immediate Release – Publisher Reboot Comics enriches the environment of Red Sphynx from its debut publication, 9Tails, with new characters. The comic of antihero The Starling will be released this year with a first part. The project is currently on Kickstarter for public support. The sooner the goal is reached, the faster the Dutch and international comic market can welcome this new creation.

Author Leon Verhoeven, also publisher at Reboot, made his comics debut last year with 9Tails. In it, the Dutch superheroine Red Sphynx was introduced. With The Starling as a possible antihero in the same universe, the writer and publisher is starting to follow the concept of DC Comics and Marvel. With a Dutch sauce, these comics are completely unique and above all refreshing. The drawings of superhero artist Dody Eka make the comics even more interesting.

“With a lot of action and humor, this comic is a blast,” Verhoeven describes his latest creation. “Honestly, I think it’s even better than the Red Sphynx. So that can only be a good thing,” laughs the creator of the Dutch superhero world. It is important that this project is sufficiently supported so that it can be realised. Three more parts are in the works, spread over this year and 2023. All parts are published in Dutch and in English.

Whether The Starling will ever face Red Sphynx in a crossover remains to be seen. The character seems to be an antihero, an interesting enemy for the Dutch superheroine. But on the other hand, he also seems to be fighting for good. Who is The Starling? And who are those two mysterious starlings who do not depart from his side? The first part of The Starling answers these and many more questions. 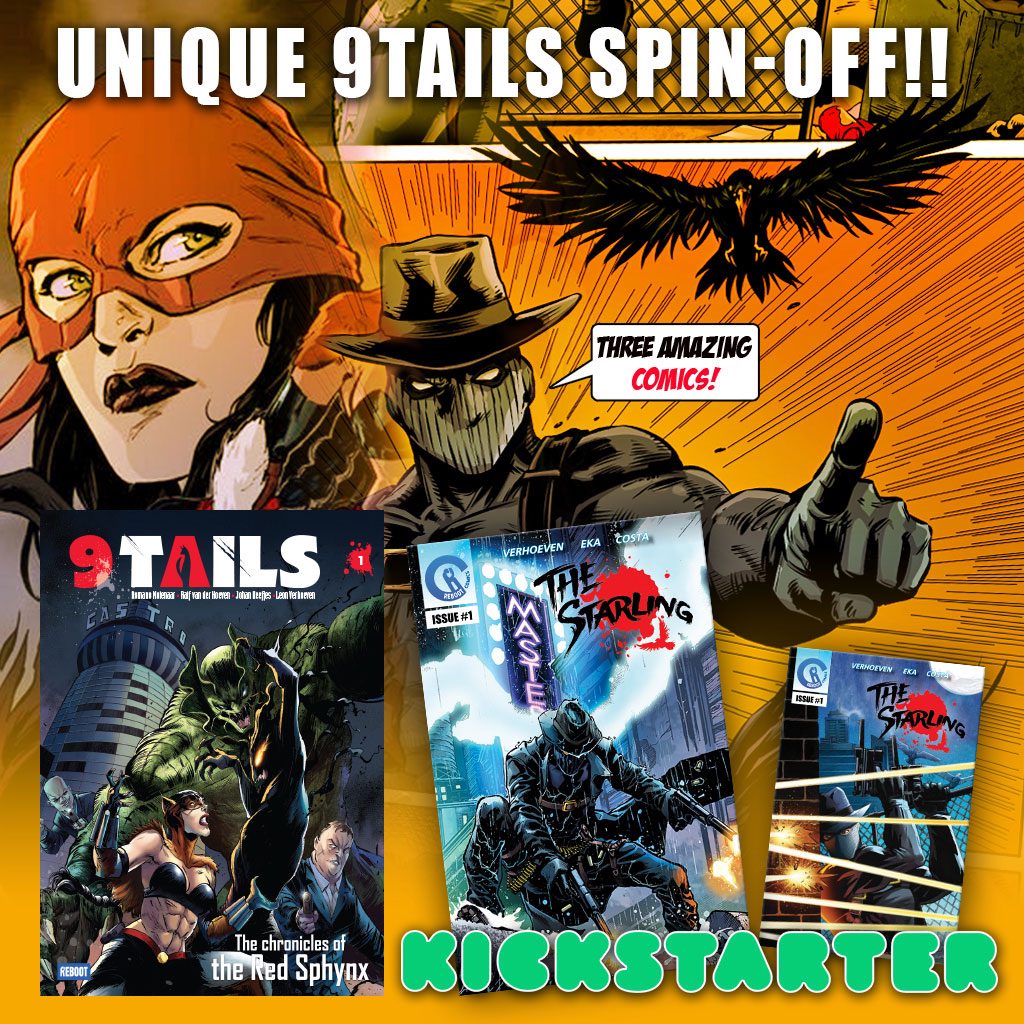 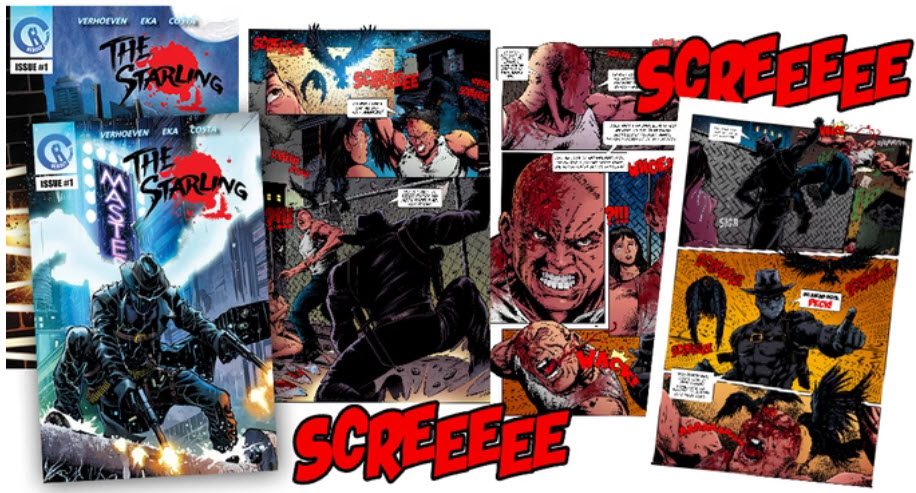 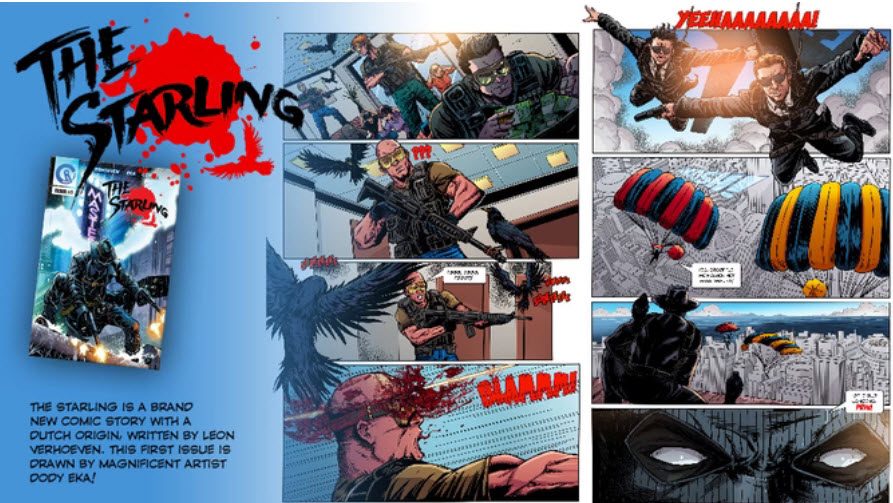