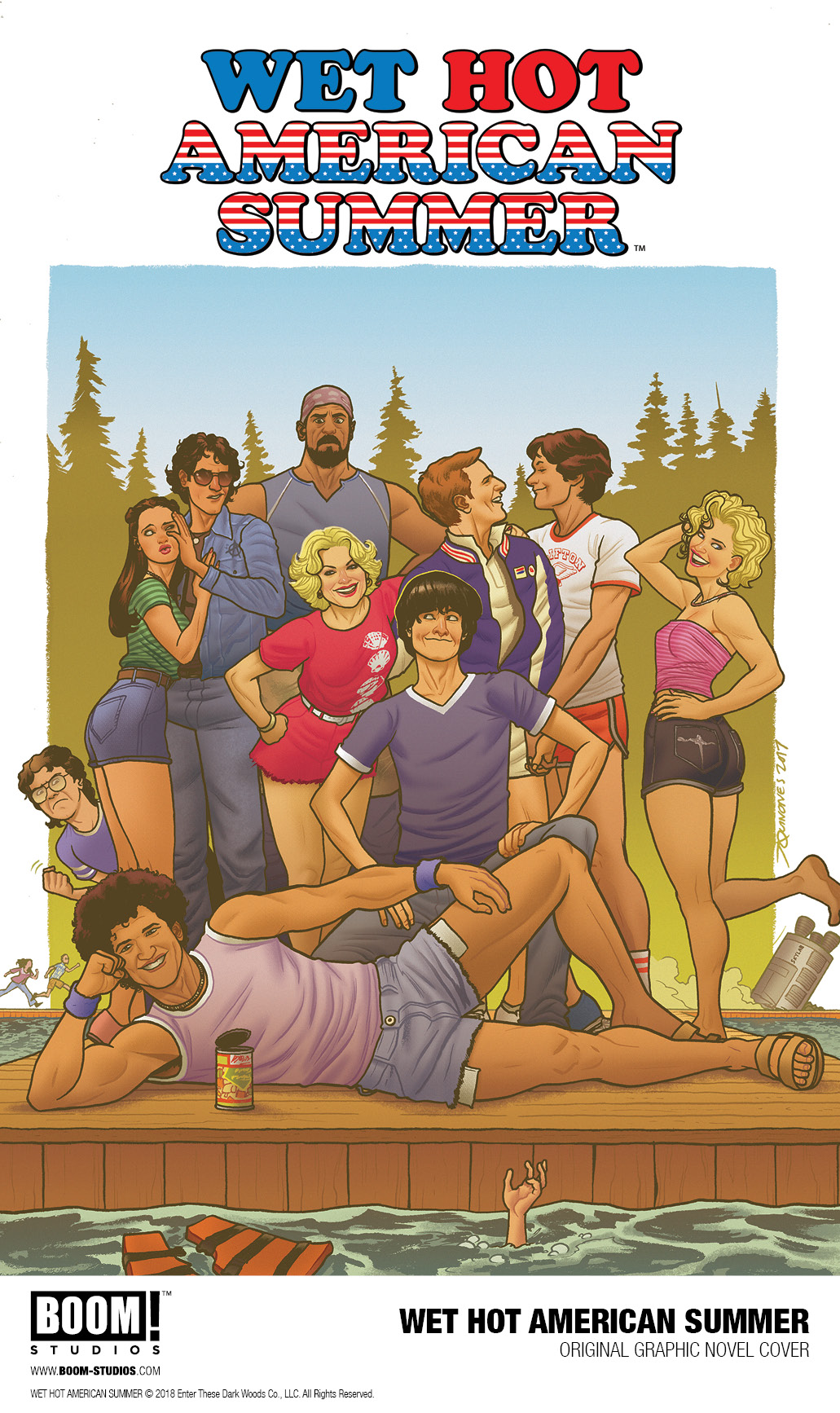 Camp Director Beth is relieved to have made it through week one of Camp Firewood in one piece…until the cops are called in for a surprise camp inspection! Now Beth, Coop, Katie, Andy, Susie, Gene, Nancy, Victor, Ben, McKinley, J.J., Gary, Gail, and the rest of Camp Firewood have 24 hours to – literally – clean up their act by bringing the camp up to code or this will be the last summer the camp is open! Luckily, the camp counselors are all onboard to pitch in…if they ever come back from partying in town.

“This is such a wonderful and unexpected crossing of my comedy nerdom, and my standard issue comic book nerdom, and I think it will be for readers as well,” said Chris Hastings. “I’ve watched the movie more times than I can count, and I also happen to be a comic book writer who for the life of me, cannot write a somber story. I’ve been looking out for new character interactions that we haven’t seen before, new things to do with spoofing camp movie culture, and I’m also bringing a lot to this from my own time working as a teen camp counselor. I cannot wait for Wet Hot fans to get to read this graphic novel.”

“I’m wildly excited to be a part of the Wet Hot American Summer original graphic novel,” said Noah Hayes. “Surreal, visual humor and vibrant, eccentric characters are some of my favorite things to work with in comics, and such a core part of WHAS itself. It’s a privilege and an honor to be on the team and I’m so psyched to bring Camp Firewood from screen to page for the first time. ”

“We’re excited to expand the world of Wet Hot American Summer,” said Chris Rosa, Associate Editor, BOOM! Studios. “Christopher, Noah, Joe and our partners at Creative Licensing and Enter These Dark Woods have created a story that will thrill longtime fans of the series but is also perfect if this is your first visit to Camp Firewood.”

“We love the BOOM! Studios guys’ work and we’re thrilled to be partnering with them on the Wet Hot graphic novel,” said Howard Bernstein, producer of the 2001 film. “ It’s exciting for us to bring to the billions of Wet Hot fans around the globe another way to enjoy the characters.”

Print copies of WET HOT AMERICAN SUMMER will be available for sale in November 2018 at local comic book shops (use comicshoplocator.com to find the nearest one), bookstores or at the BOOM! Studios webstore. Digital copies can be purchased from content providers, including comiXology, iBooks, Google Play, and the BOOM! Studios app.

For continuing news on WET HOT AMERICAN SUMMER and more from BOOM! Studios, stay tuned to www.boom-studios.com and follow @boomstudios on Twitter. 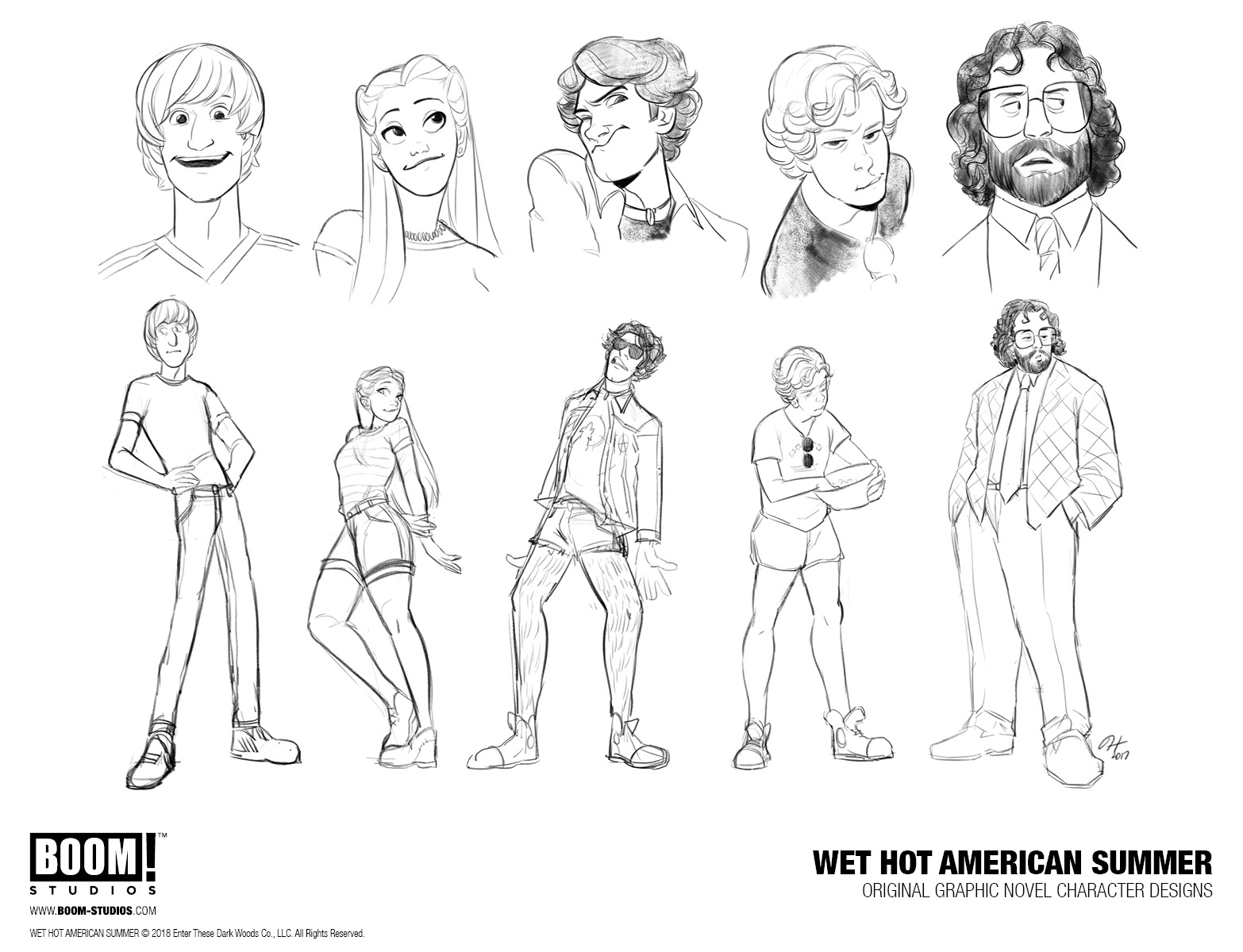