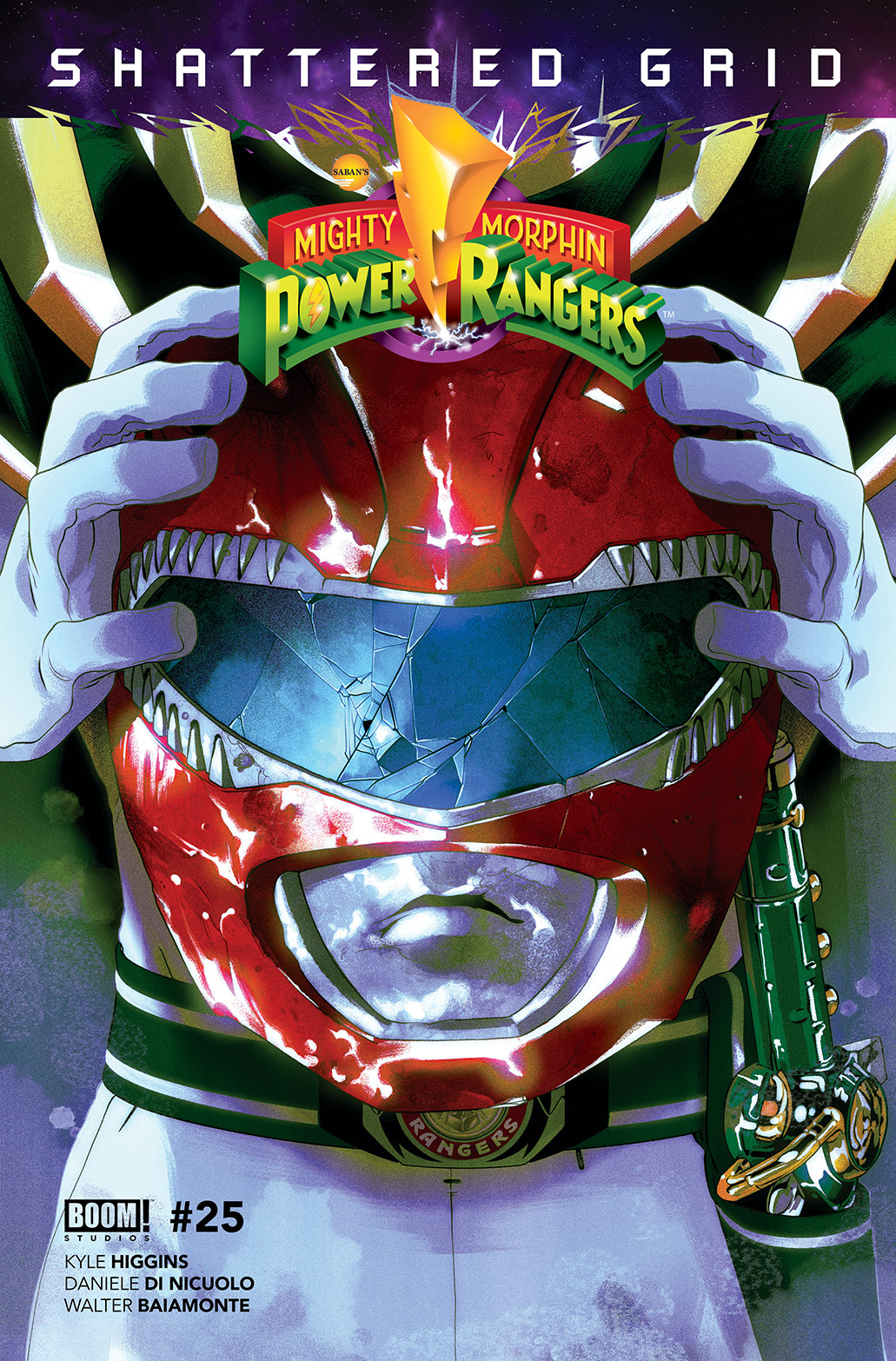 The trailer can be downloaded right here.

“The Power Rangers have always been a beacon of light and good; there to save the world day in and day out. This time around, they face a nemesis far worse than they have seen, Lord Drakkon, the alternate and evil version of Tommy Oliver. Bringing the voice of Lord Drakkon, who’s vicious and ruthless, to life ran a volt of energy throughout me,” said Jason David Frank. “It felt so good to be bad hahaha. The fans are in for a historic comic book event that will change the Power Rangers future like no other event in their past. They cannot miss it!”

“POWER RANGERS: SHATTERED GRID is truly the biggest Power Rangers story that we could’ve imagined – and now it feels even bigger with Jason David Frank delivering such a chilling performance as Drakkon,” said Dafna Pleban, Editor, BOOM! Studios. “From Mighty Morphin to Time Force to Super Ninja Steel, we’ve made sure that many of your favorite Rangers get moments to shine – along with introducing some brand new characters you won’t see coming!”

“When Jason David Frank stepped into our studio at Saban Brands, he captured Lord Drakkon’s voice in a way only Jason can,” said Brian Casentini, Executive Producer, Power Rangers Content. “In partnership with BOOM! Studios, we are very excited for fans to view the trailer for this incredible comic book crossover event which tells a Ranger story of incredible scope and scale which we think will thrill the fandom.”

Print copies of Mighty Morphin Power Rangers #25 and further issues of POWER RANGERS: SHATTERED GRID will be available for sale at your local comic book shops (use comicshoplocator.com to find the one nearest you) or at the BOOM! Studios webstore. Digital copies can be purchased from content providers like comiXology, iBooks, Google Play, and the BOOM! Studios app. 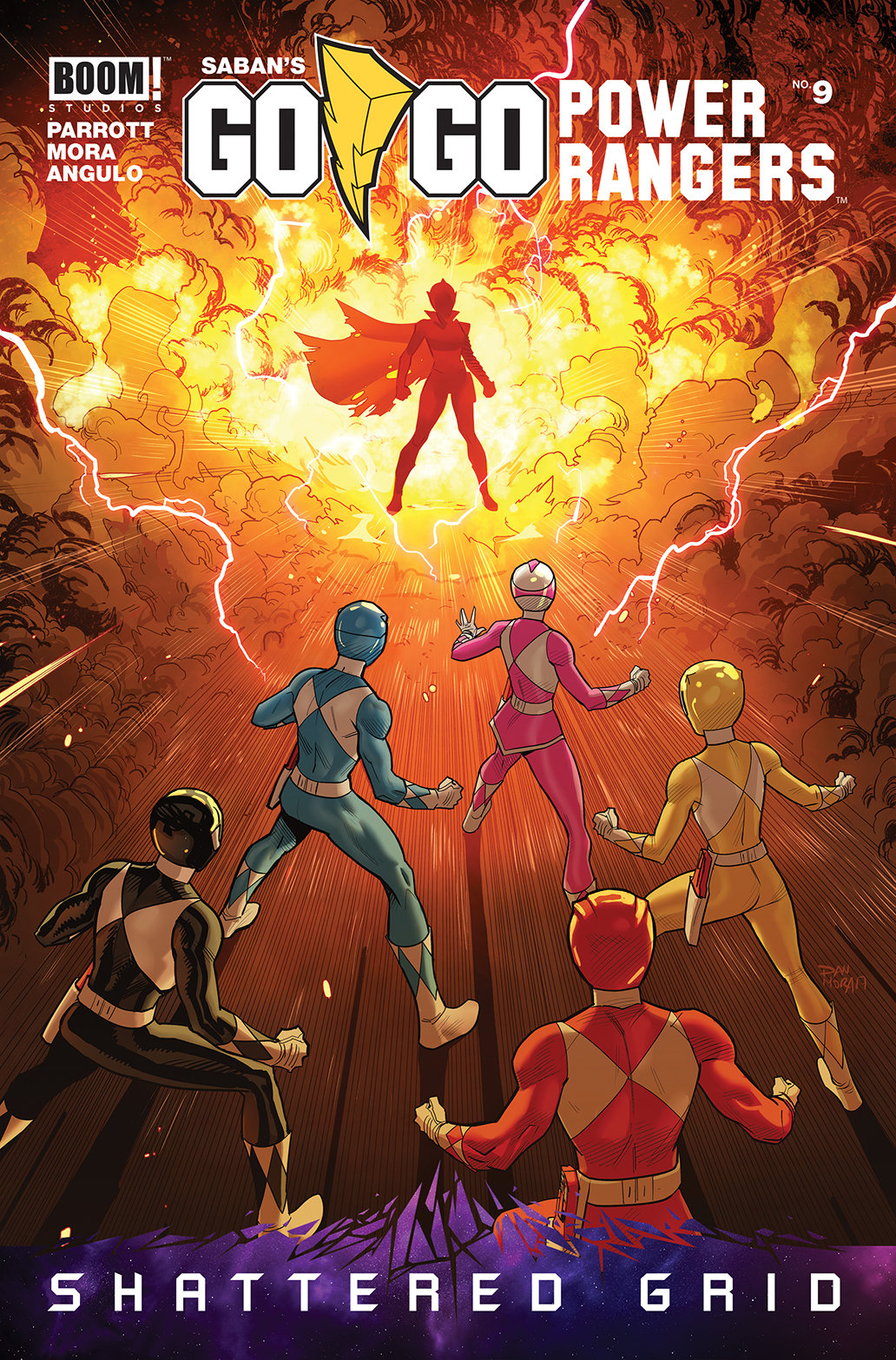 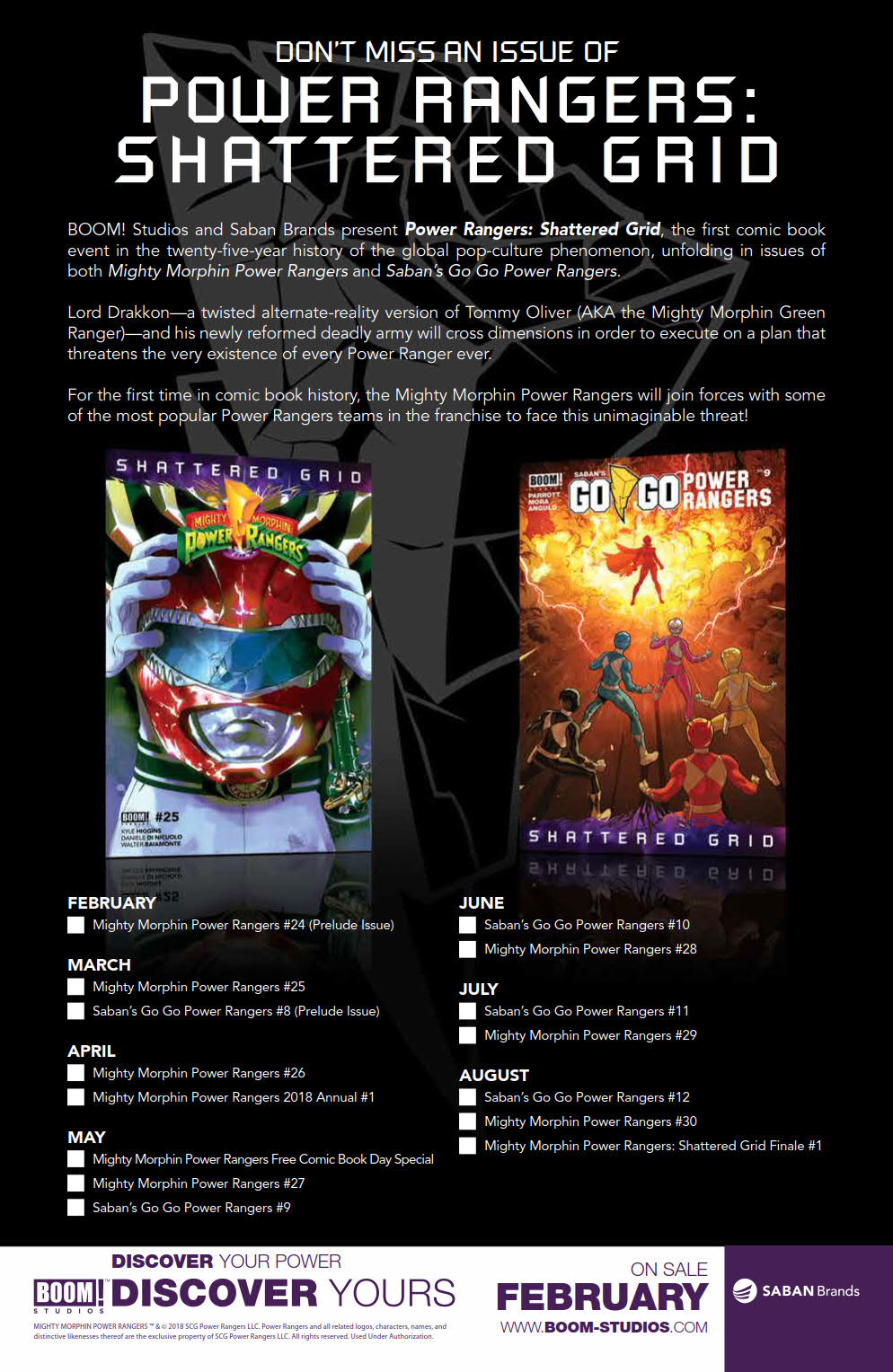 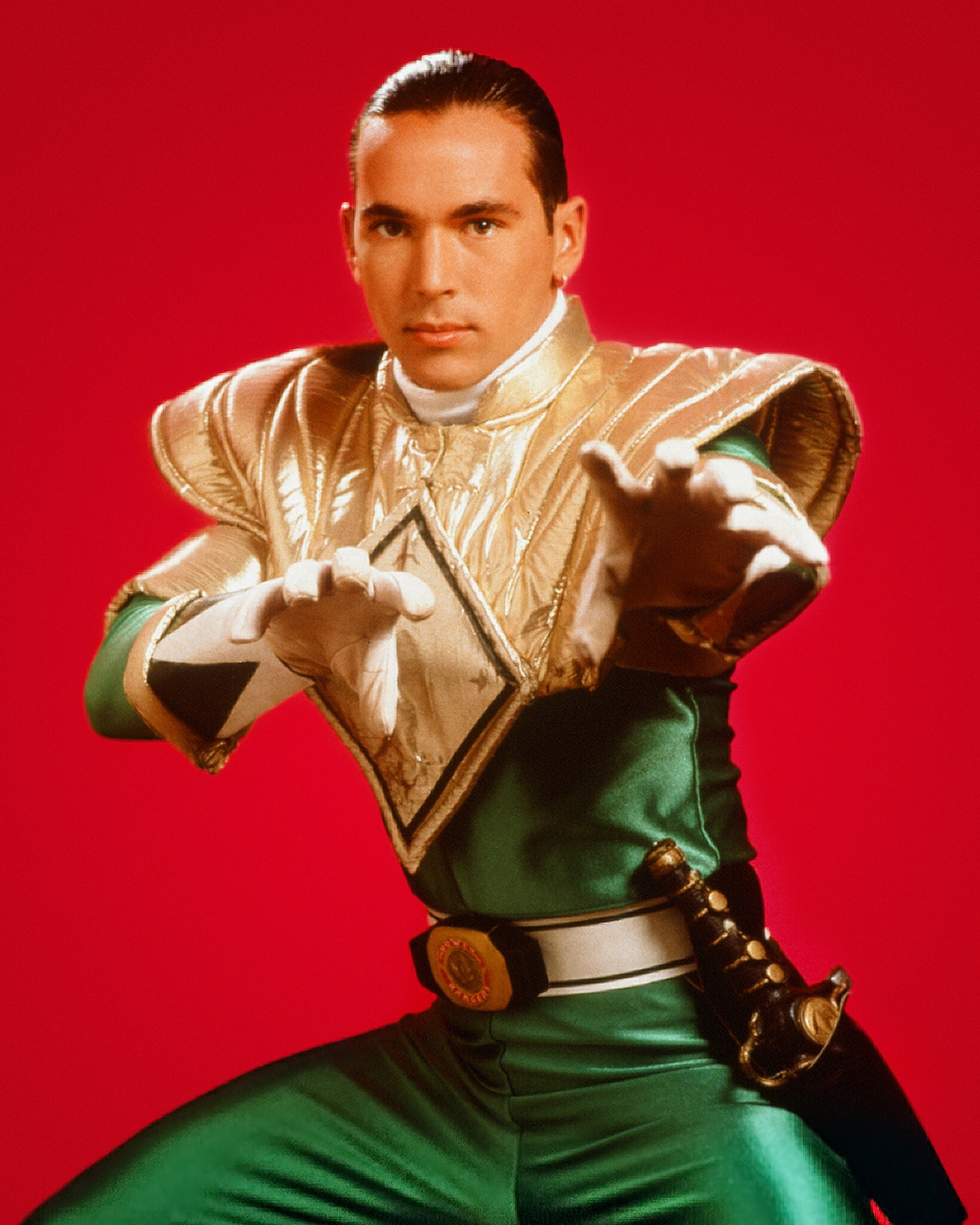