In the wire-strewn trenches of World War I, witness the true story of a good boy gone bad… Before he found his place at Ray Garrison’s side, Bloodshot’s loyal companion learned the depths of mankind’s inhumanity toward brother and beast alike on the battlefields of France. Now, as the Kaiser’s war machine approaches, find out firsthand how a beloved comrade with four legs and a soul full of fury inspired a legacy that still stands more than a century on!

But first: Jump on board for a wrenching new chapter of Valiant’s blockbuster monthly series in BLOODSHOT SALVATION #6 – the FIRST ISSUE of “THE BOOK OF THE DEAD”! On February 14th, New York Times best-selling writer Jeff Lemire and acclaimed artist Renato Guedes deliver an engrossing new entry point launching Ray Garrison into an otherworldly domain of death to fight the literal demons that now stand between him and his daughter’s safety!

Into the Deadside! Years ago, Project Rising Spirit’s cutting-edge nanite technology transformed Ray Garrison into the walking weapon codenamed Bloodshot. Now, those very same microscopic machines have infected his infant daughter’s physiology and threaten to destroy her from the inside out. As the life of an innocent hangs the balance, Bloodshot will be forced to make an unimaginable decision: to watch the child he loves die, or to confront death itself…and negotiate a deal for her safety. Now, with only Bloodhound and the enigmatic hero known as Shadowman to guide him, Bloodshot is about to undertake an unreal journey into the demon-haunted dimension known as the Deadside to save a life…or sacrifice his own… 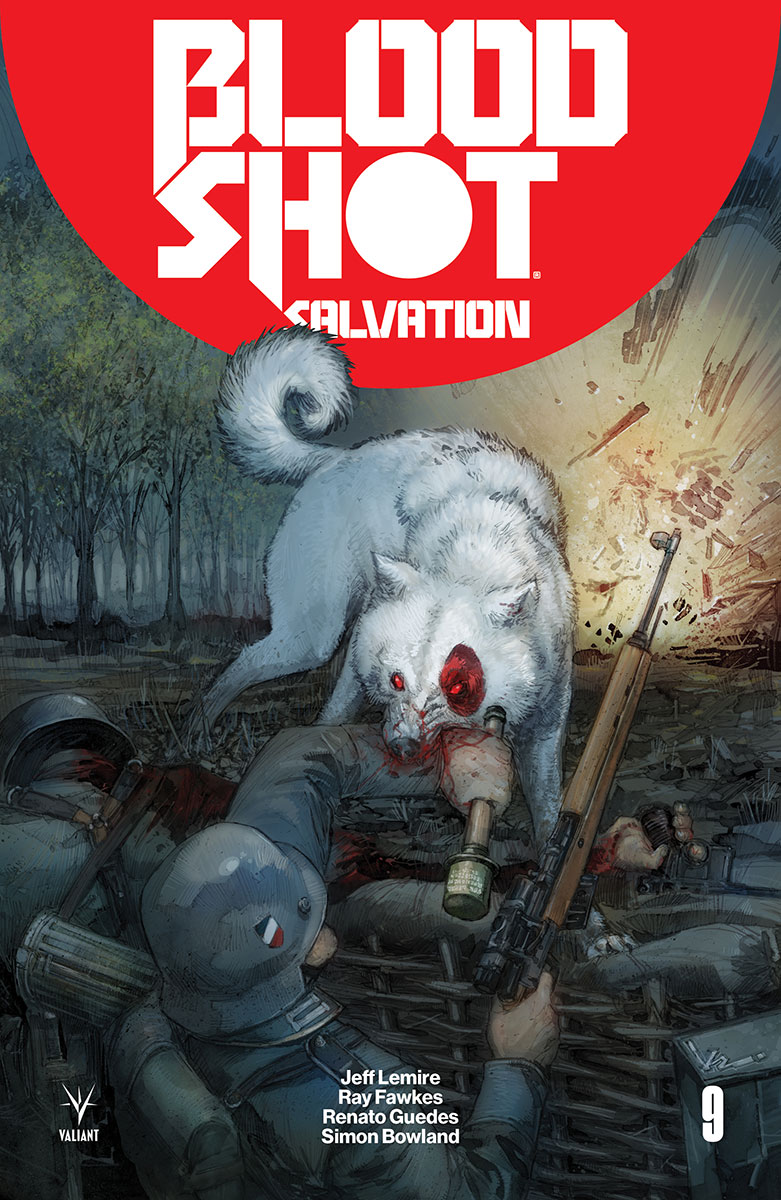 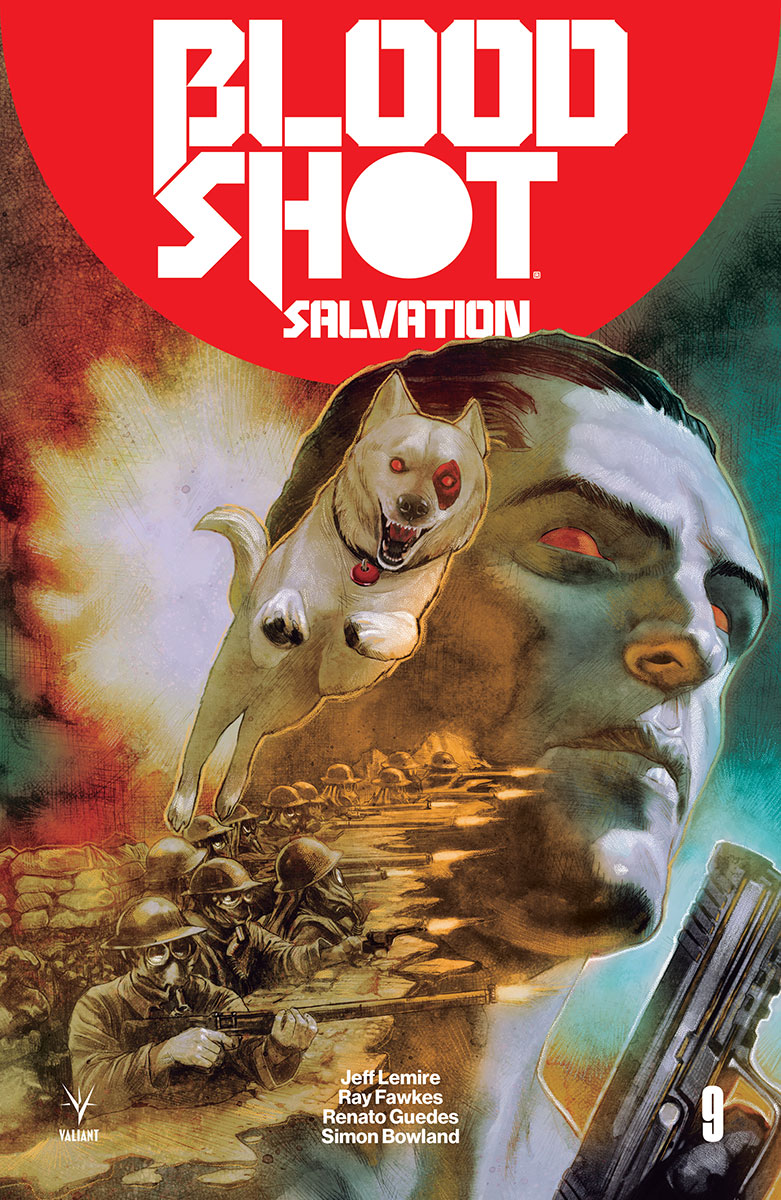 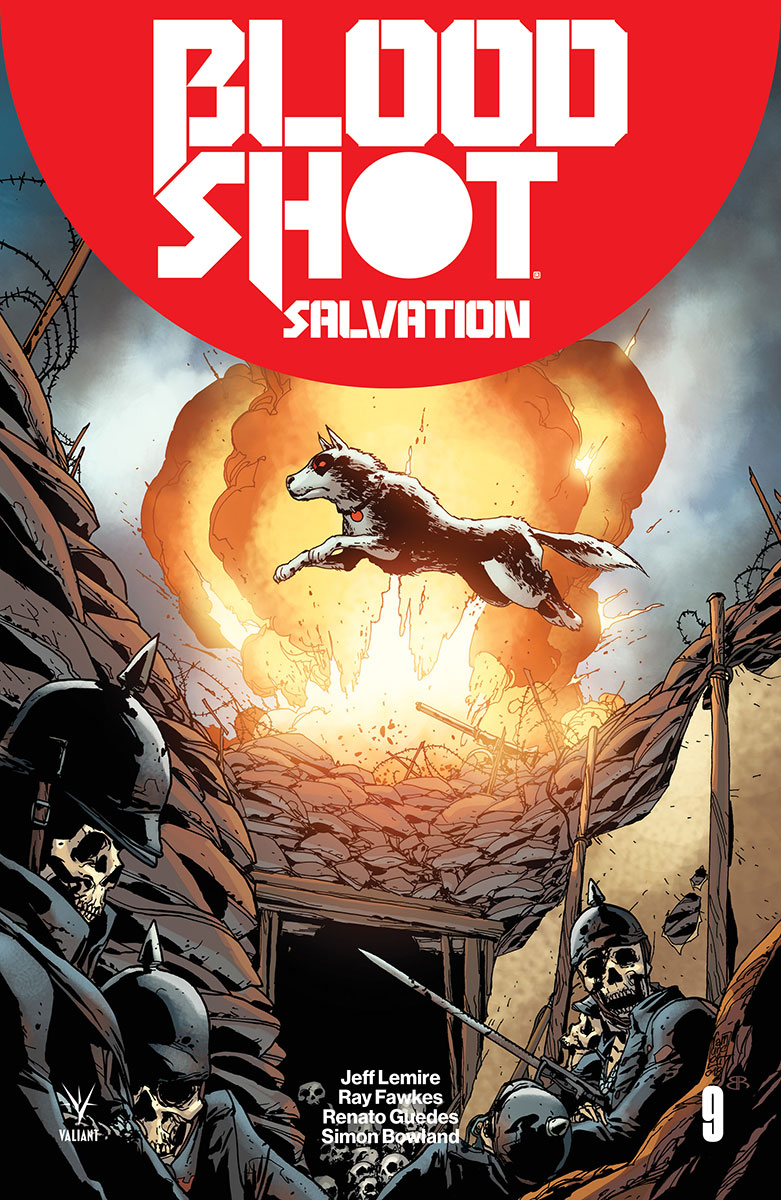 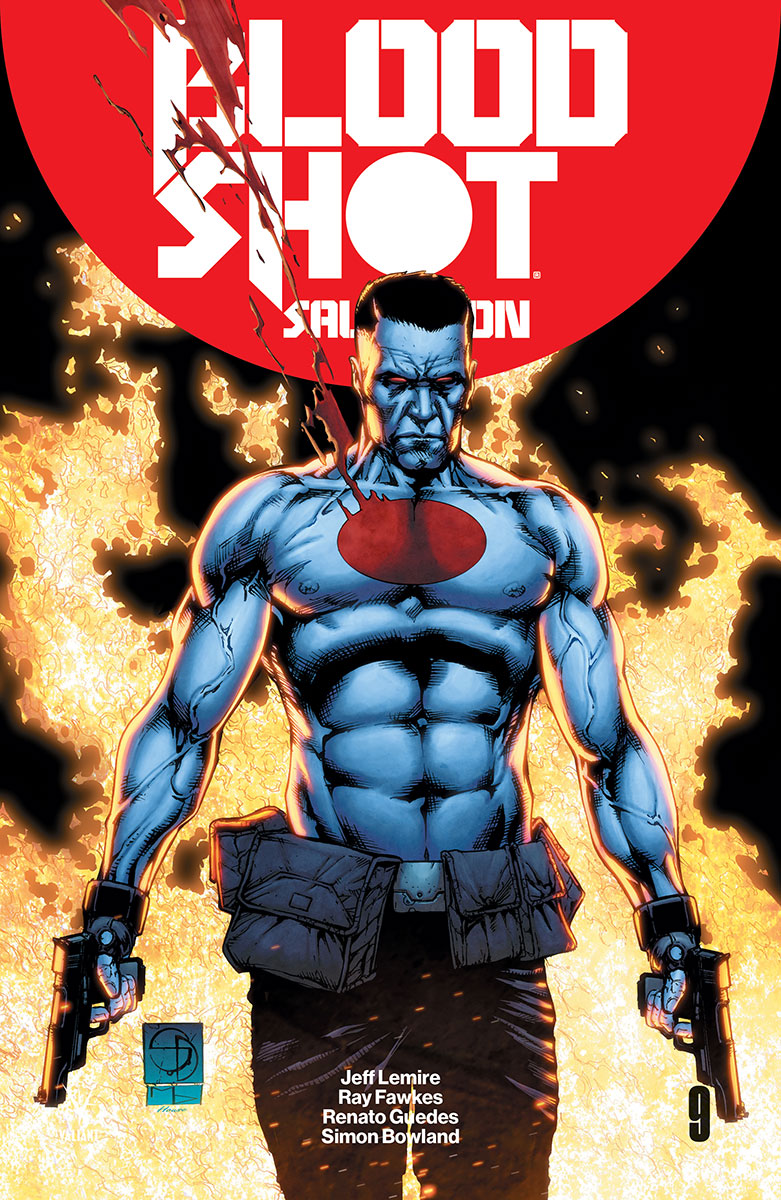