A LETTER FROM CHRIS ROBERSON ABOUT THE UPCOMING “WITCHFINDER” SERIES 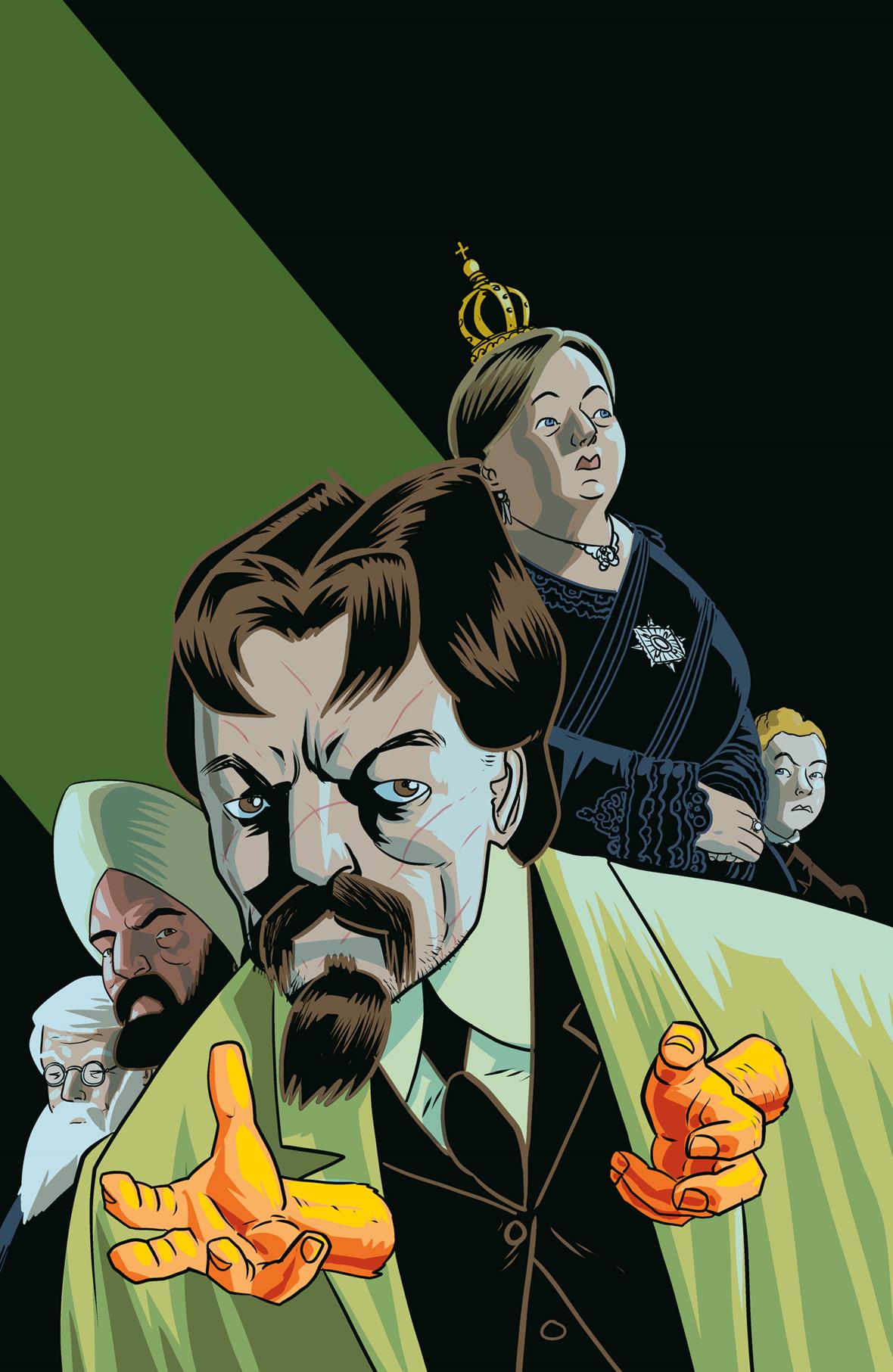 MILWAUKIE, Ore., (February 09, 2018)—The world of Mike Mignola’s Hellboy is full of fantastic characters, from pulp adventurers like Lobster Johnson to the agents of the B.P.R.D., to the big red guy himself, but of them all my personal favorite has always been Sir Edward Grey, Queen Victoria’s personal Witchfinder. I’ve always been a sucker for stories set in Victorian England, and in particular Victorian-era stories with science-fictional or supernatural elements, and so when Mike first mentioned that there had been a Victorian-era occult detective in Hellboy’s world in the pages of Wake the Devil, I was immediately intrigued. When I read Witchfinder: In The Service of Angels, it felt like Mike and his collaborator Ben Stenbeck had created a comic specifically for me. It had everything that I was obsessed with: occult detectives, secret societies, steampunk technology, ancient mysteries and cursed artifacts, ghosts and monsters and demons and on and on and on. Each new volume of Witchfinder only served to make Sir Edward’s era richer and more compelling, and each time it seemed like the books were being created expressly for my personal enjoyment. When I was first given the opportunity to pitch a story set in Hellboy’s world a few years ago, I jumped at the chance to propose a Witchfinder story, and was lucky enough to work with Mike and Ben Stenbeck on City of The Dead, and to fill it with all of the things I love about Sir Edward and his world.

When we started discussing the story that would ultimately become Witchfinder: The Gates of Heaven, I immediately suggested that D’Israeli would be the perfect artist to draw the book, and was thrilled when he agreed to take the project on. Like all of the previous volumes of Witchfinder, The Gates of Heaven is a stand-alone story with a beginning, middle, and end, but there are connections throughout to both Sir Edward’s earlier adventures and also to other stories that have featured Hellboy, the B.P.R.D., and other players in that world. We learn that the world that Sir Edward inhabits is bigger and stranger than we ever knew, and that there are far more things going on in the shadows than Sir Edward himself has ever suspected, both abroad and close to home. There is a killer stalking the fog-wrapped streets of London, and inexplicable artifacts are going missing from museums and private collections all over the city. Sir Edward must discover if the sinister Heliopic Brotherhood of Ra is behind it all, and if not, then who? And who or what is the secretive Foundry?

A series of occult events mystifies the man known as the Witchfinder, but even more surprising is the revelation that he is not alone in exploring the paranormal in London. When a personal invitation arrives from the palace, Sir Edward Grey is pulled even deeper into underground supernatural exploration alongside new allies in the race to stop a mad scientist from destroying London in his pursuit of mystical power.